To Kill a Mockingbird – Theatre Arlington 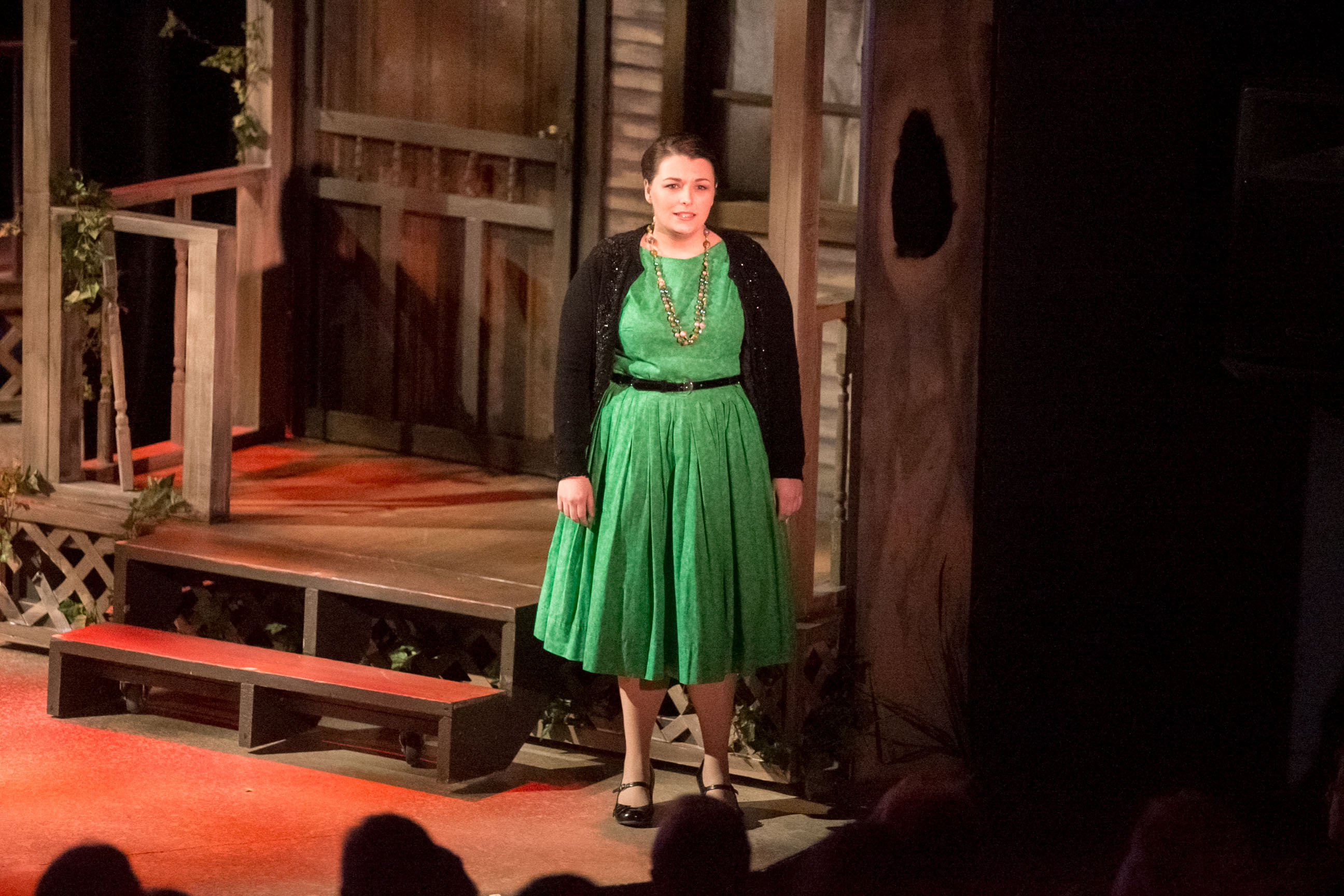 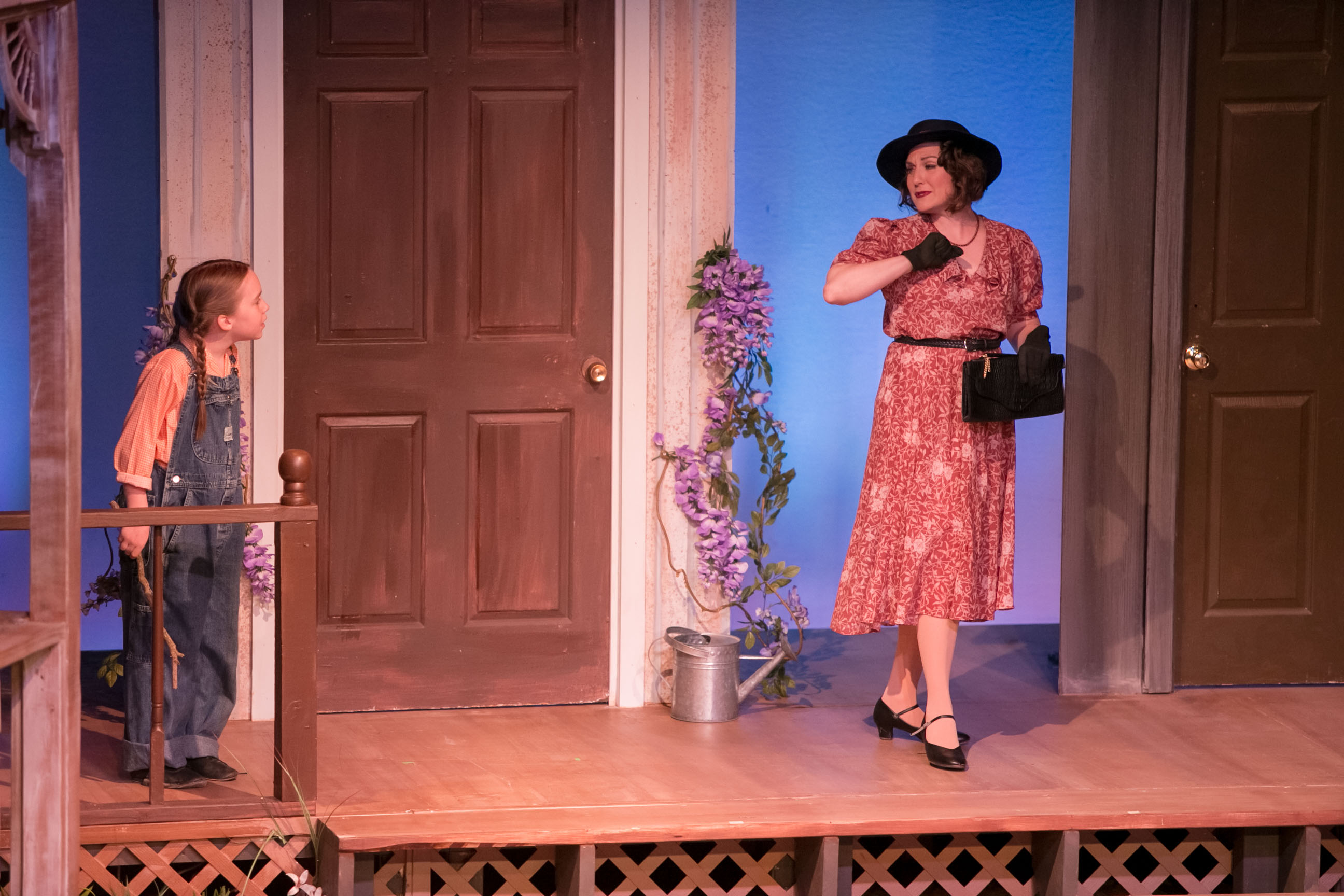 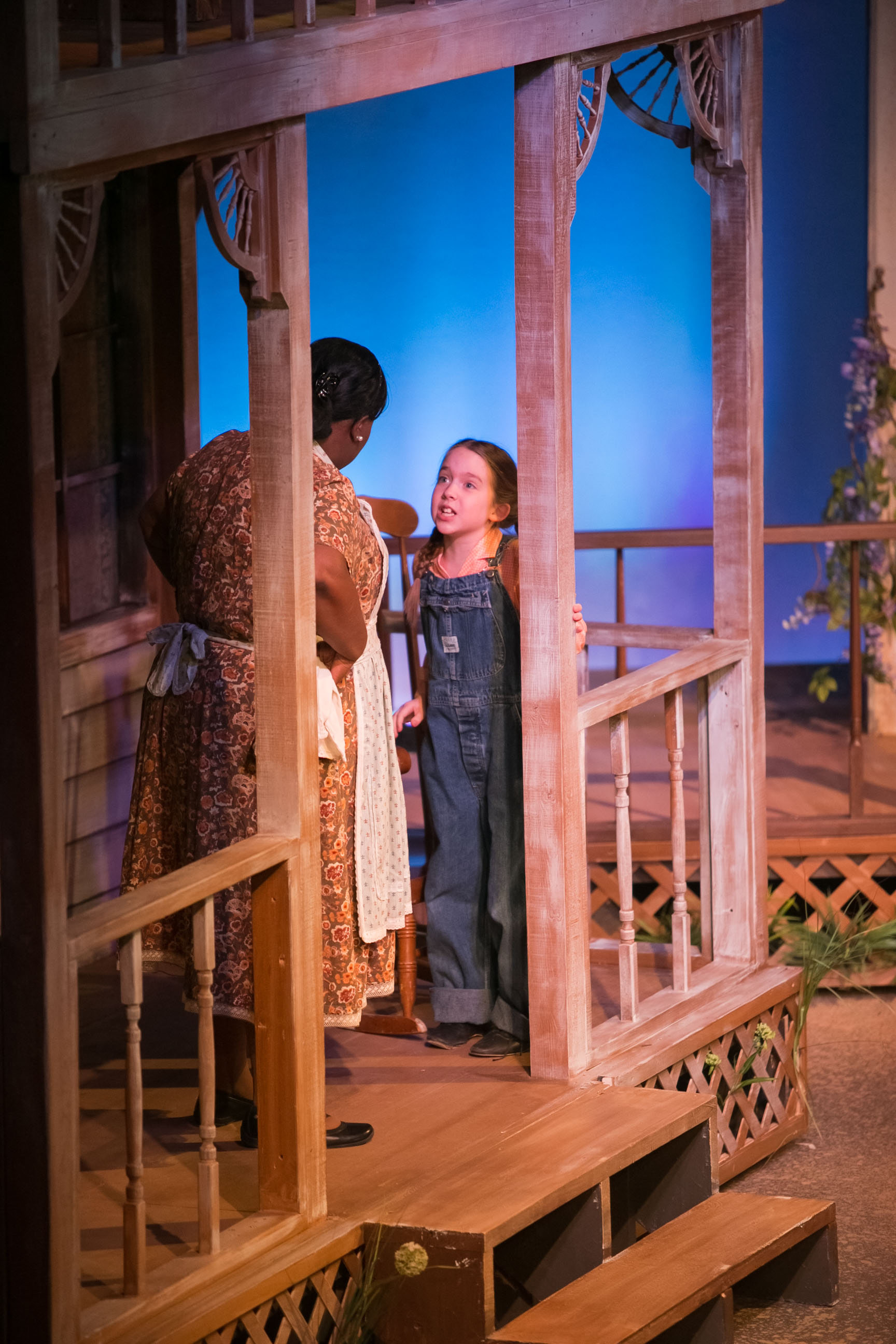 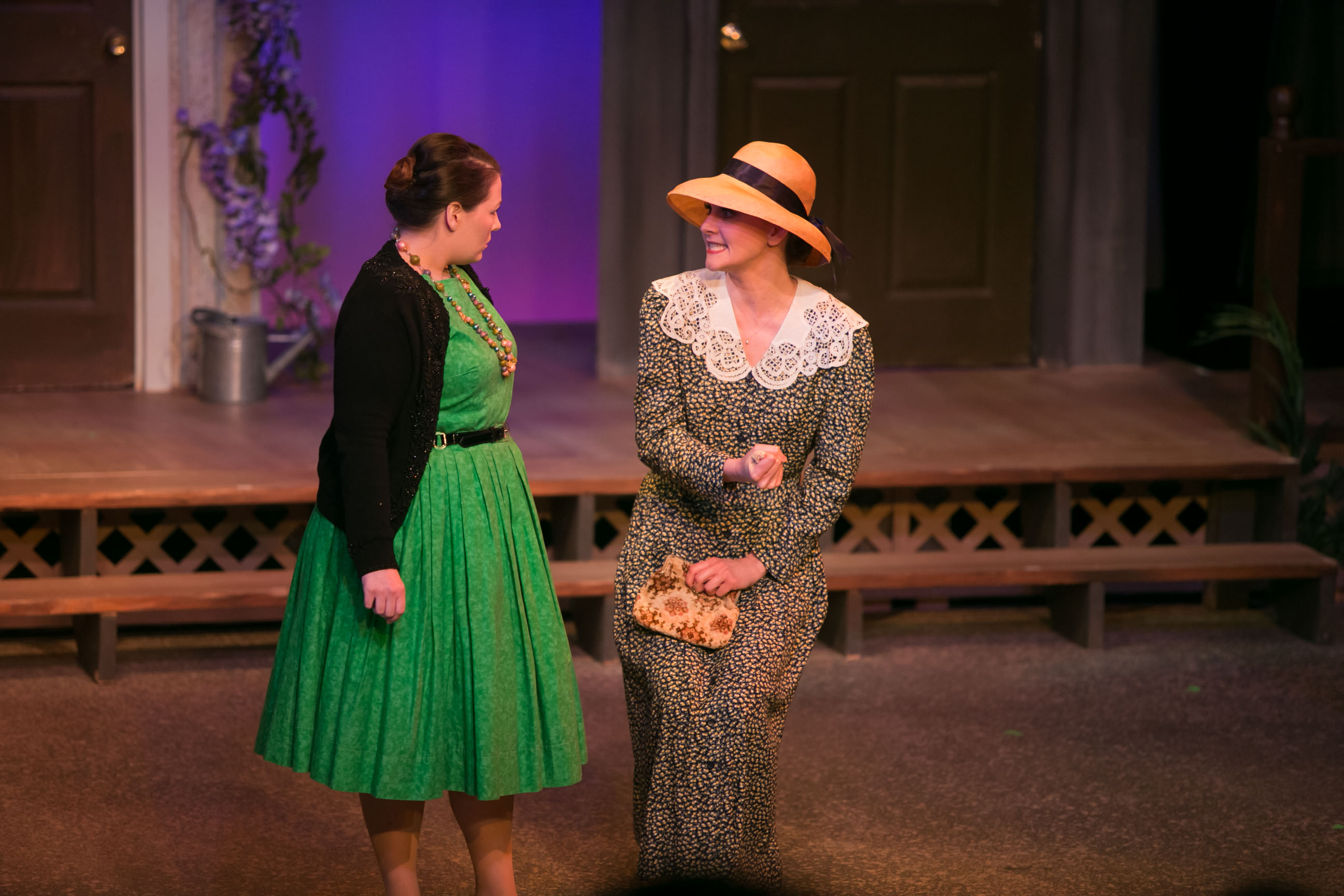 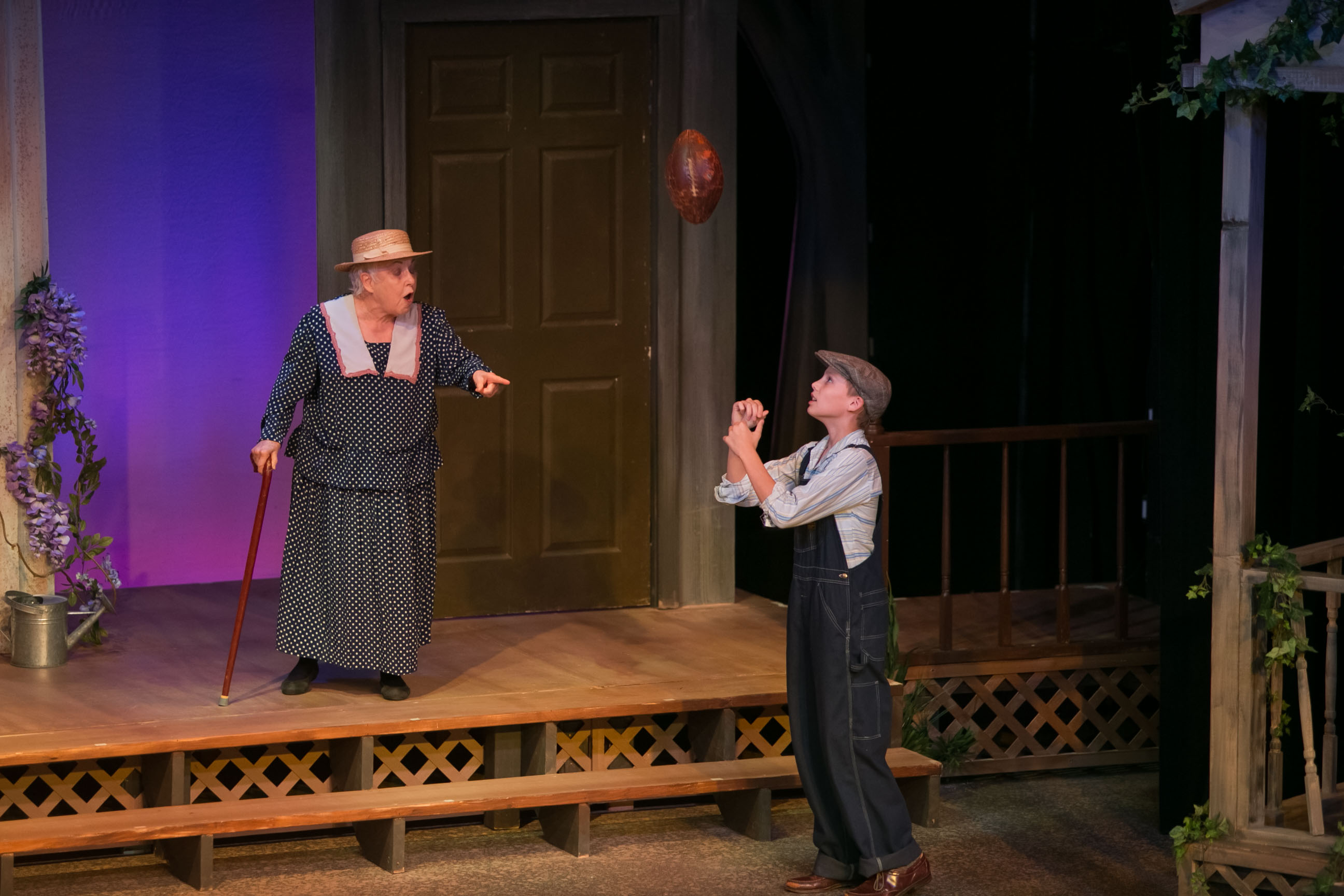 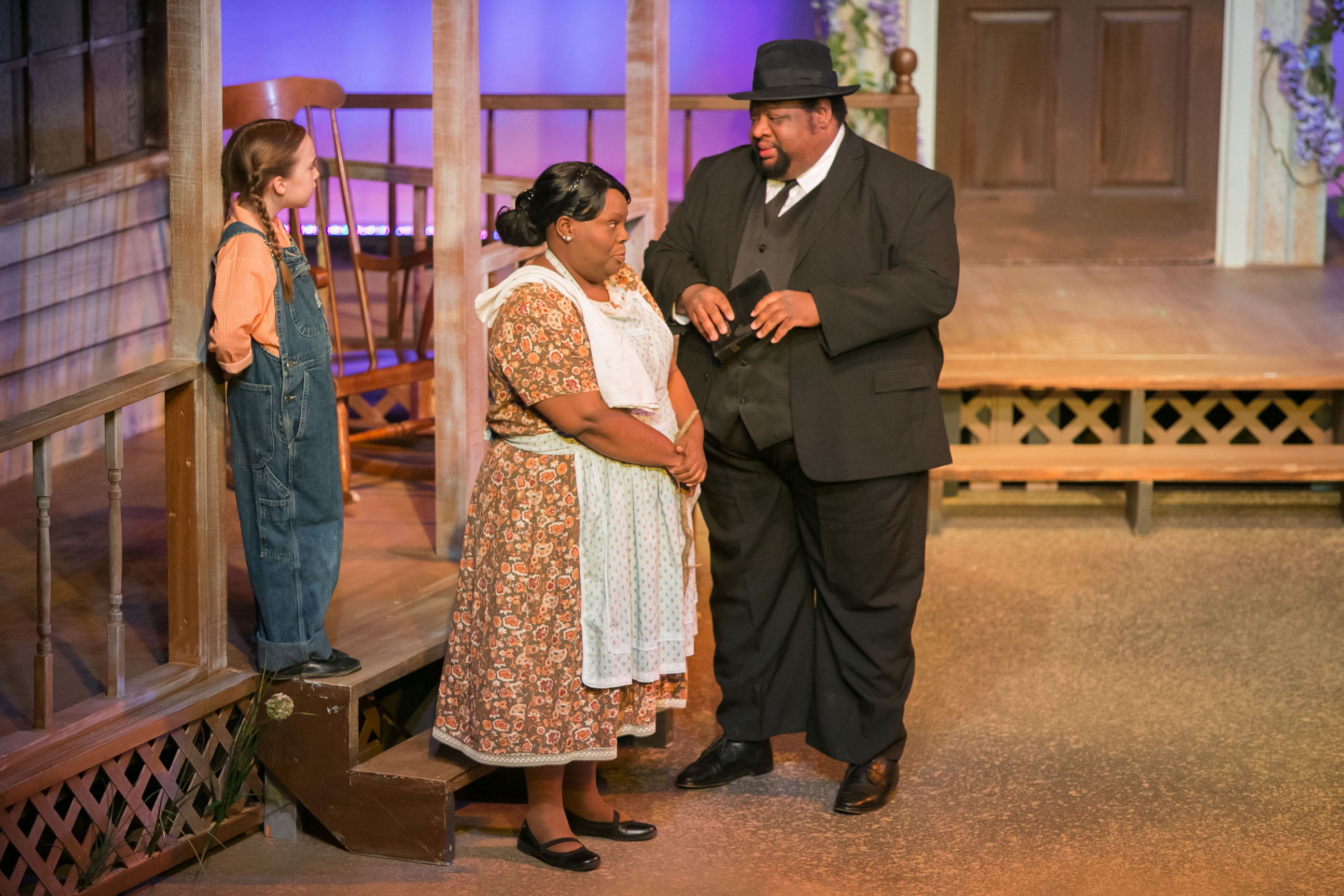 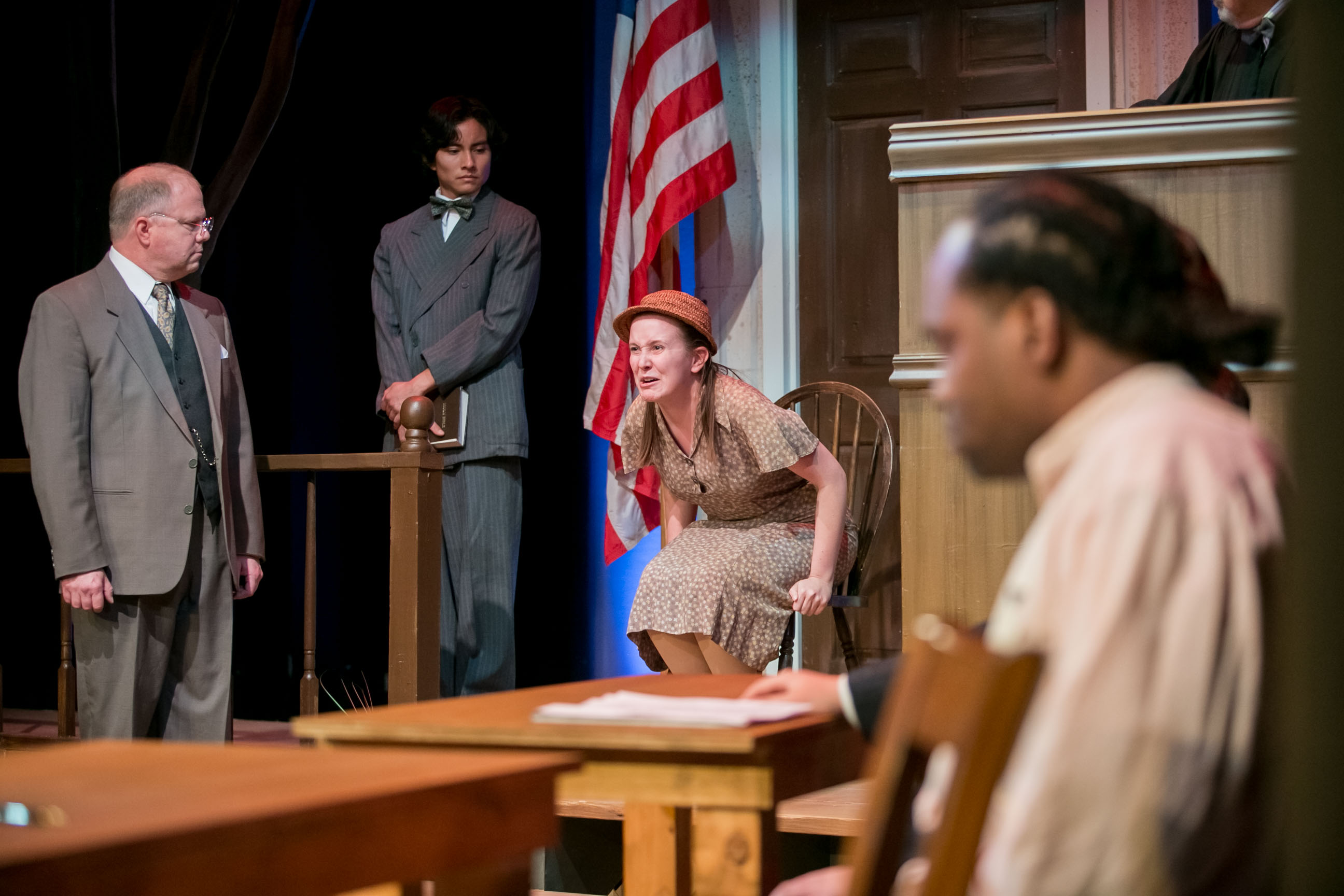 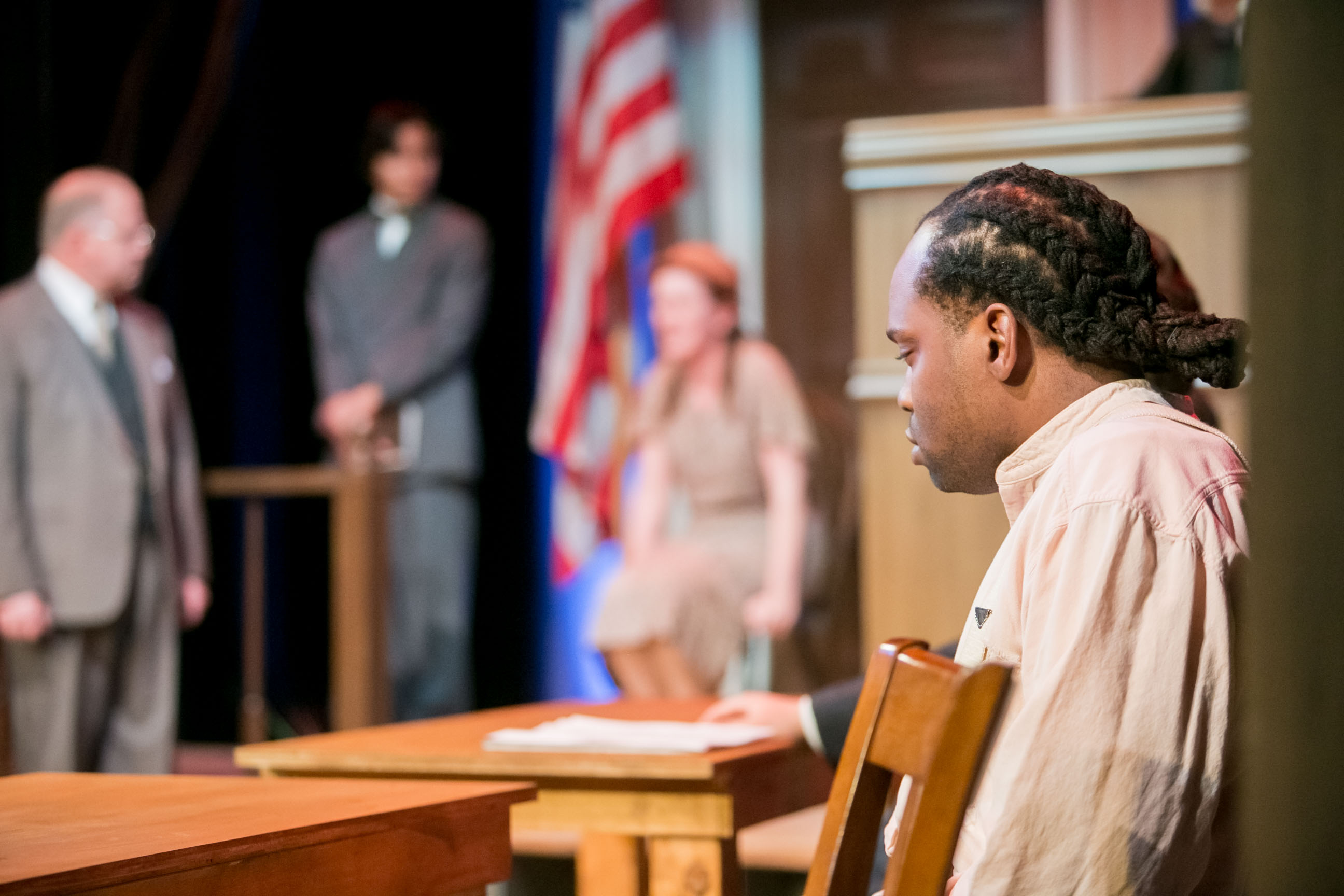 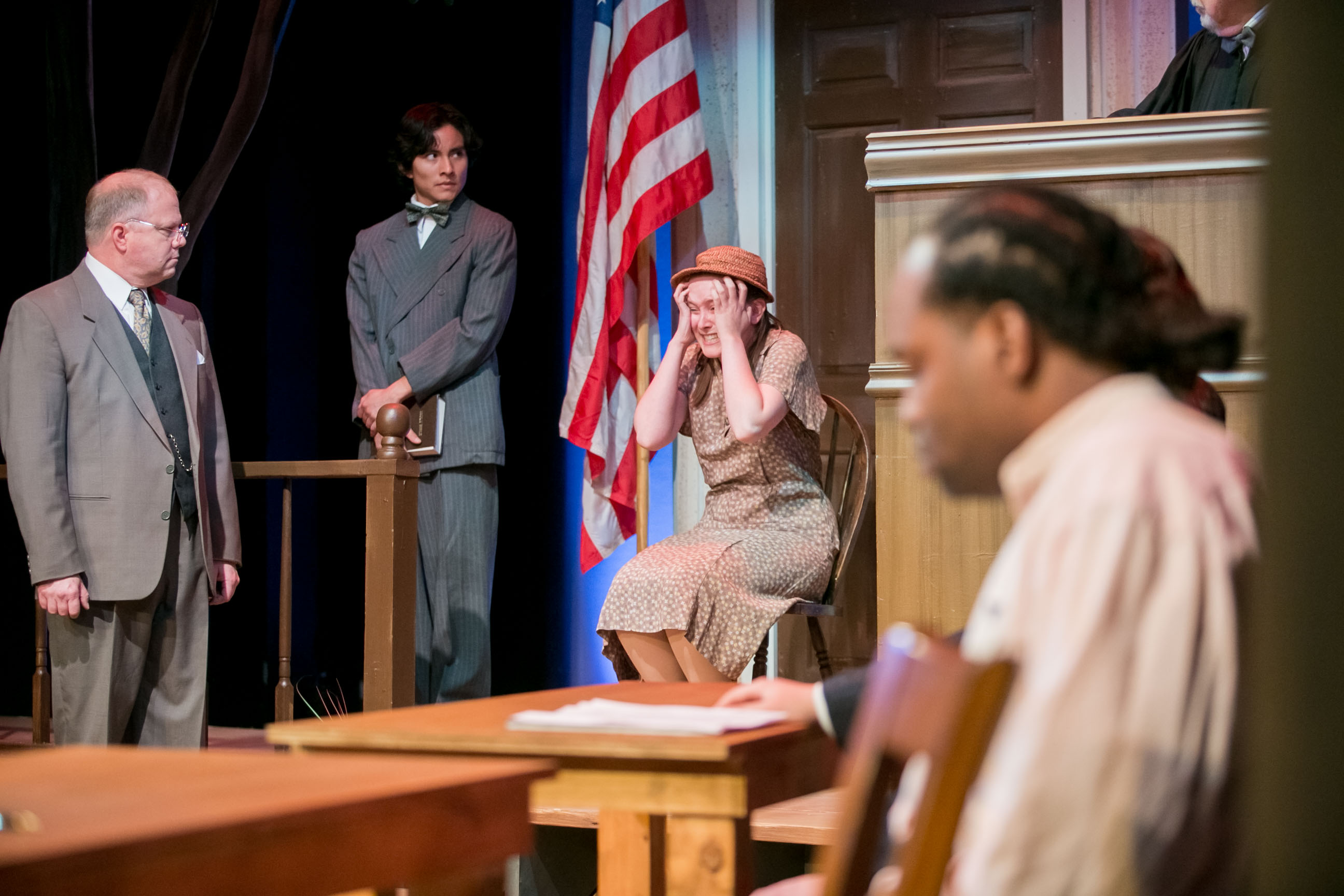 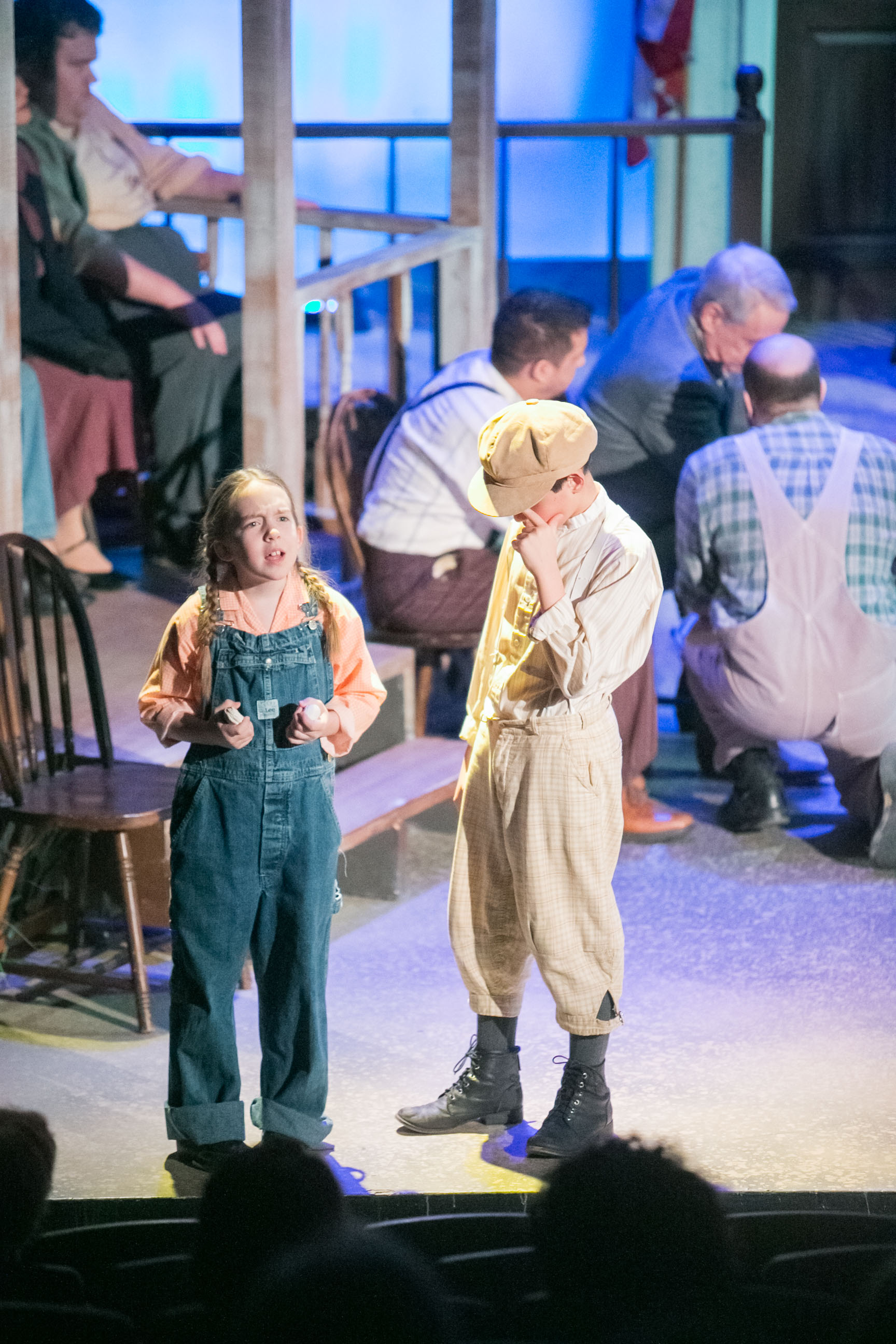 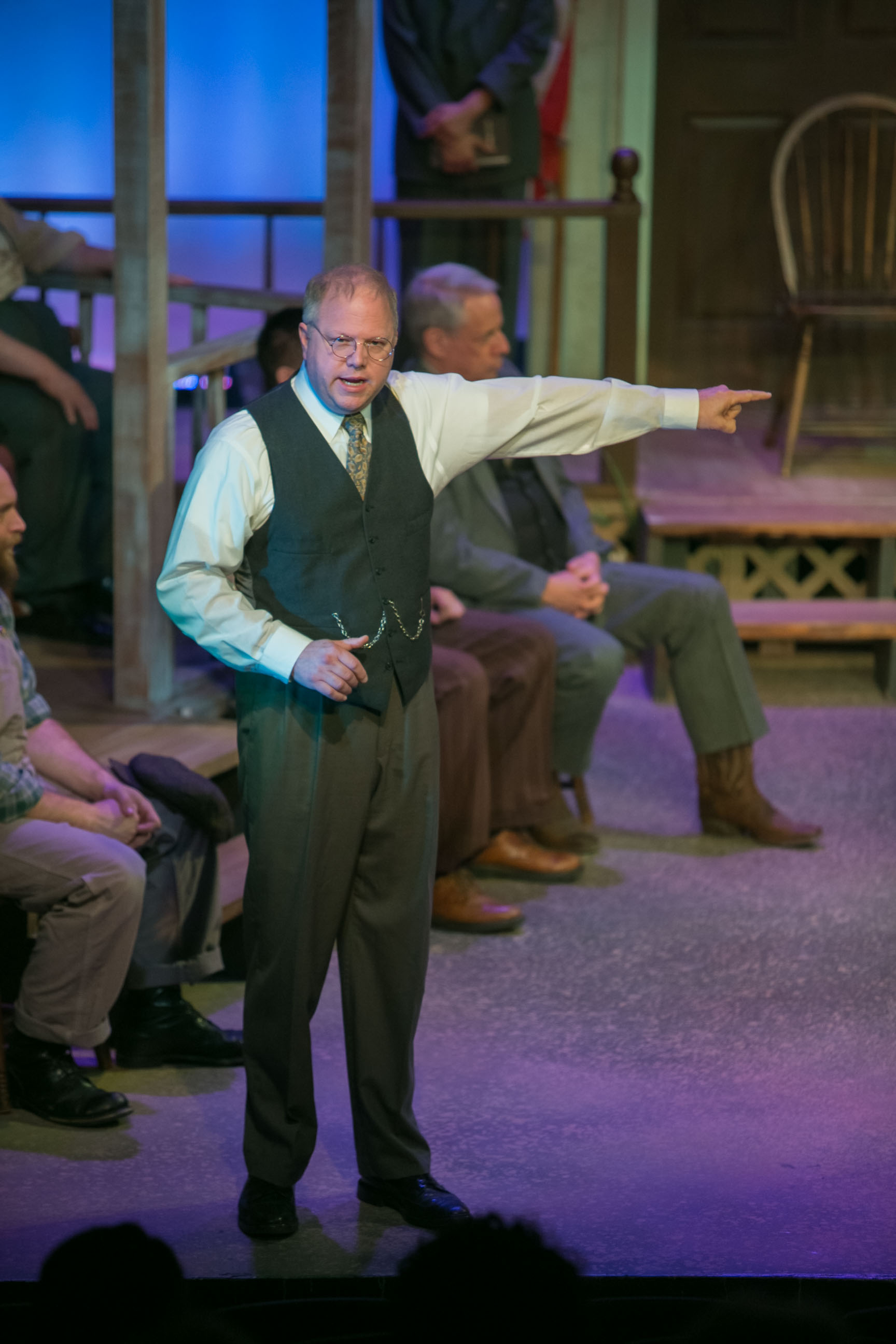 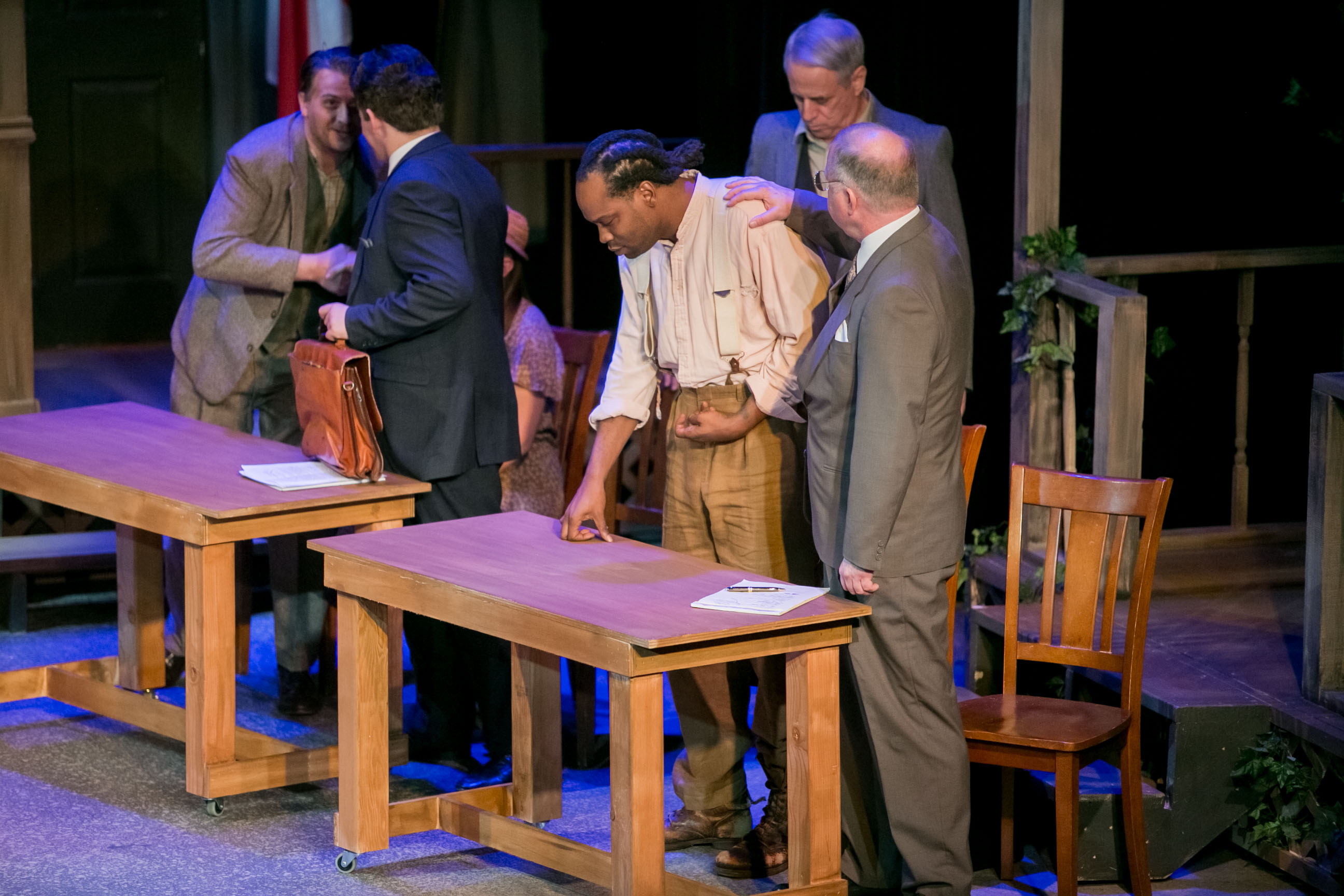 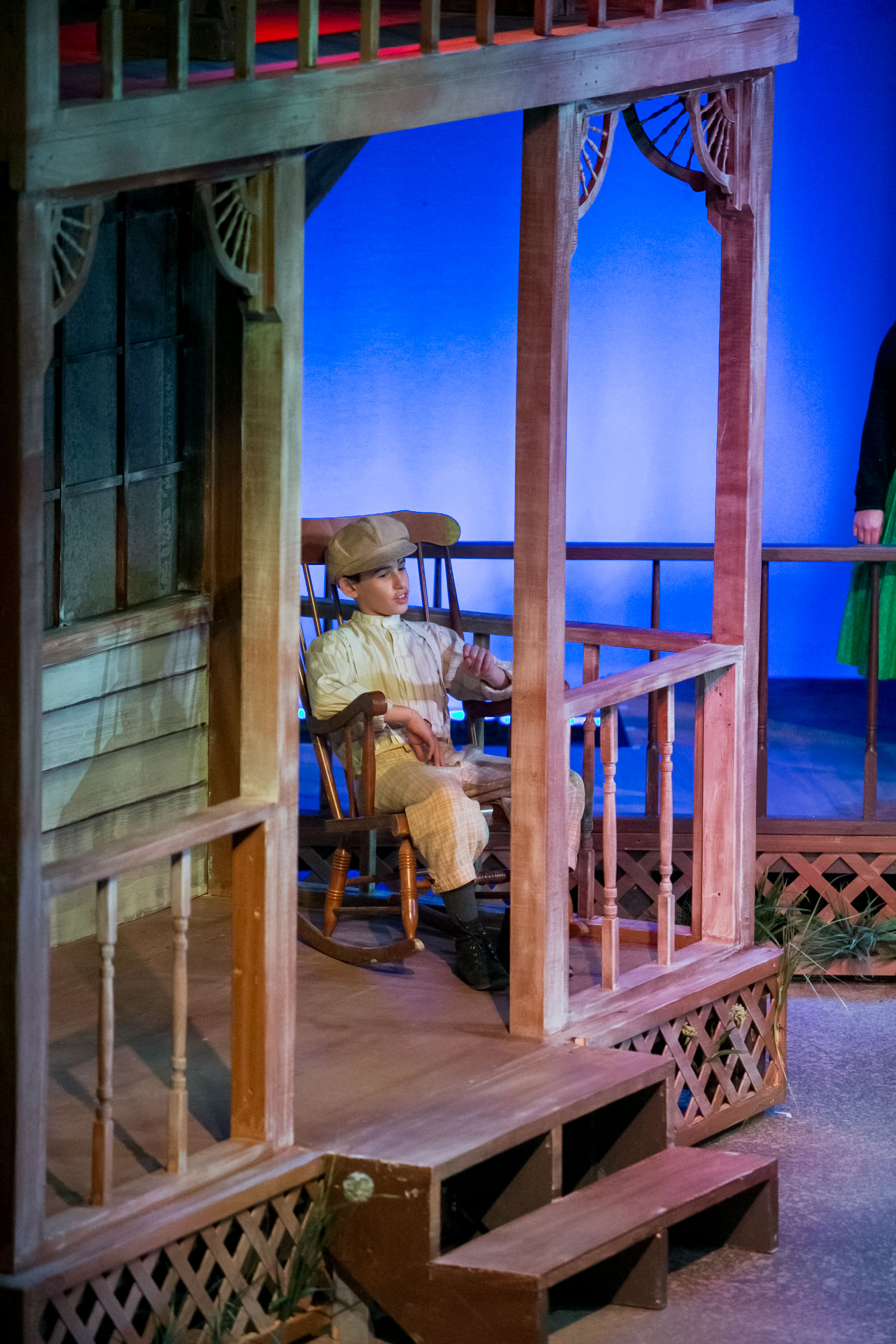 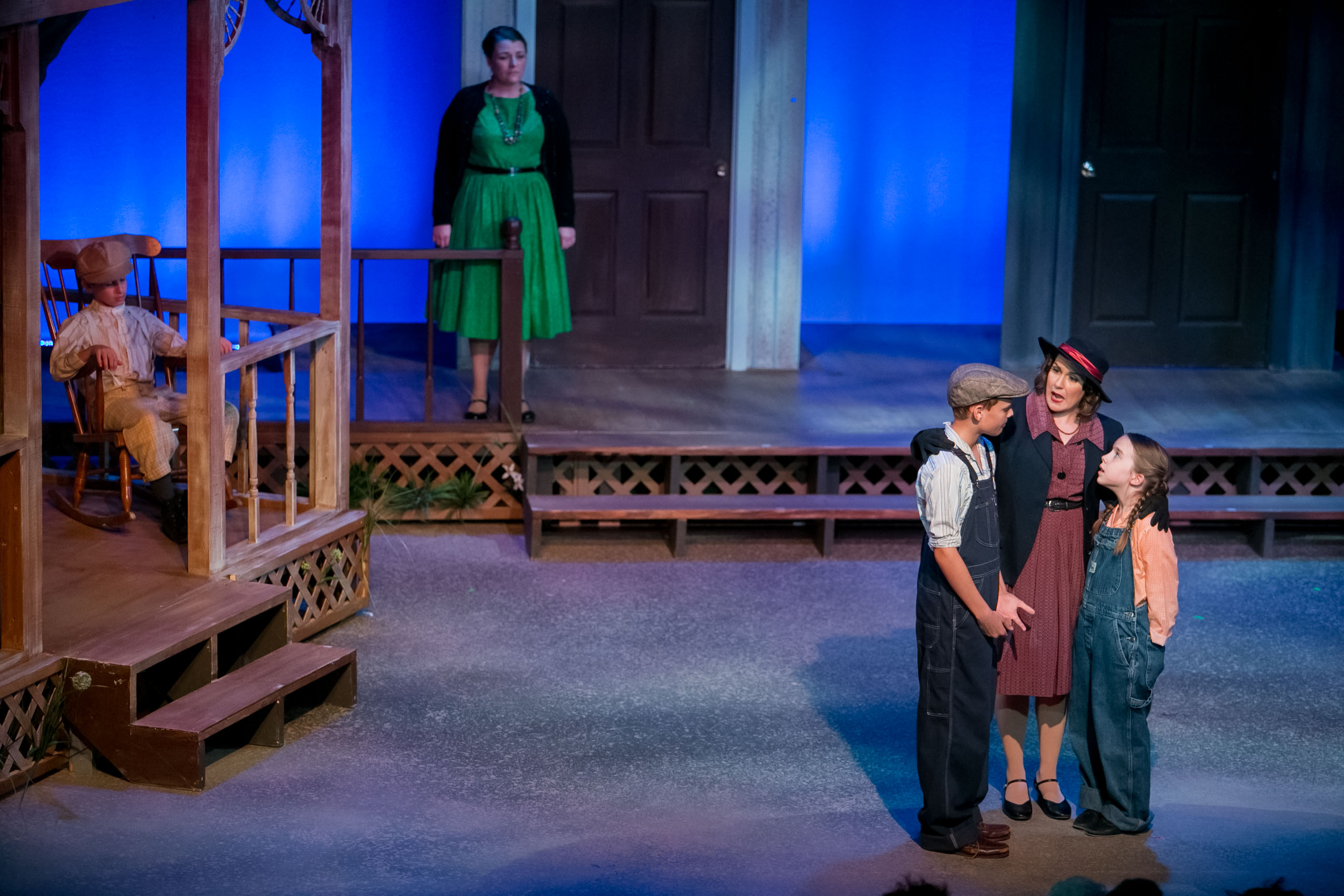 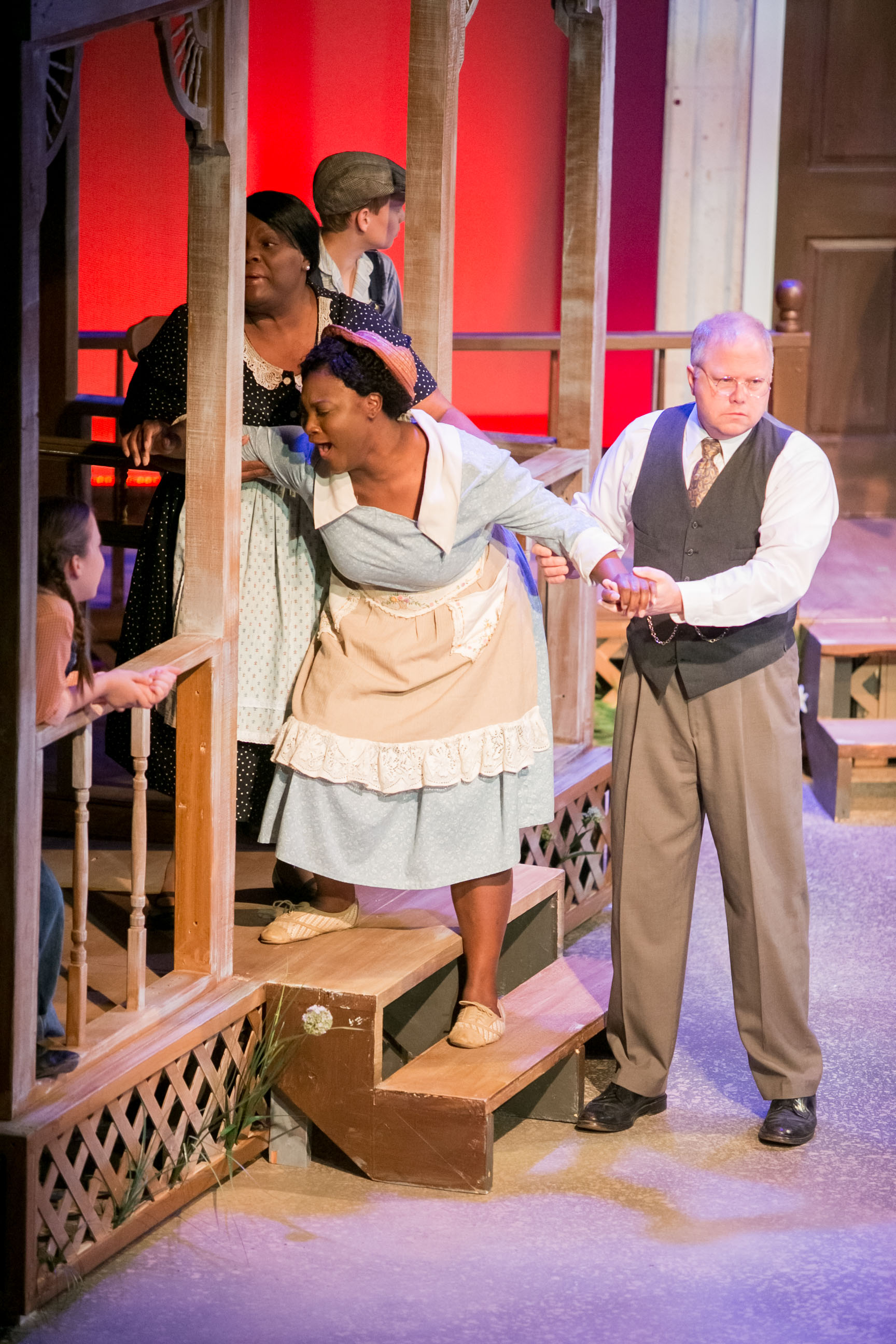 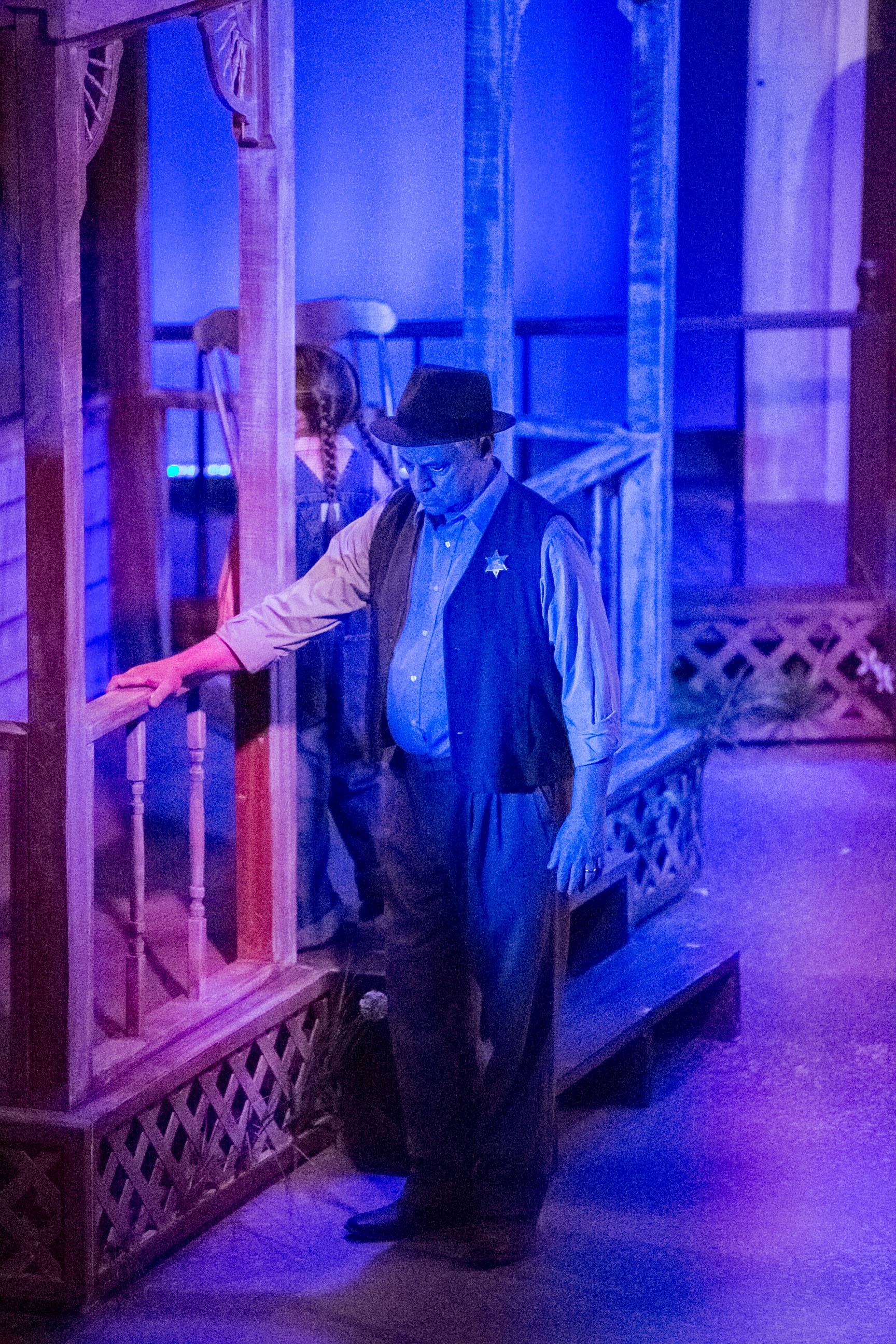 Christopher Sergel’s stage adaptation of Harper Lee’s 1960 Pulitzer Prize winning novel is a candid, yet poetic, commentary on racism and laws. Set in 1935 in Macomb, Alabama, the story also explores the issues of class, courage, compassion and gender roles through the eyes of such enduring characters as Atticus Finch and his daughter, Scout.