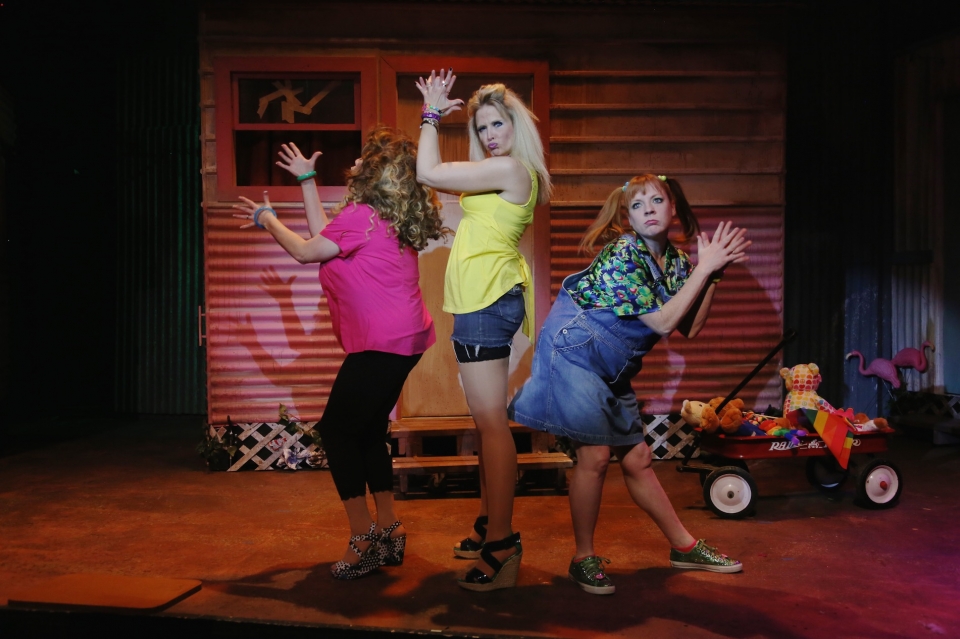 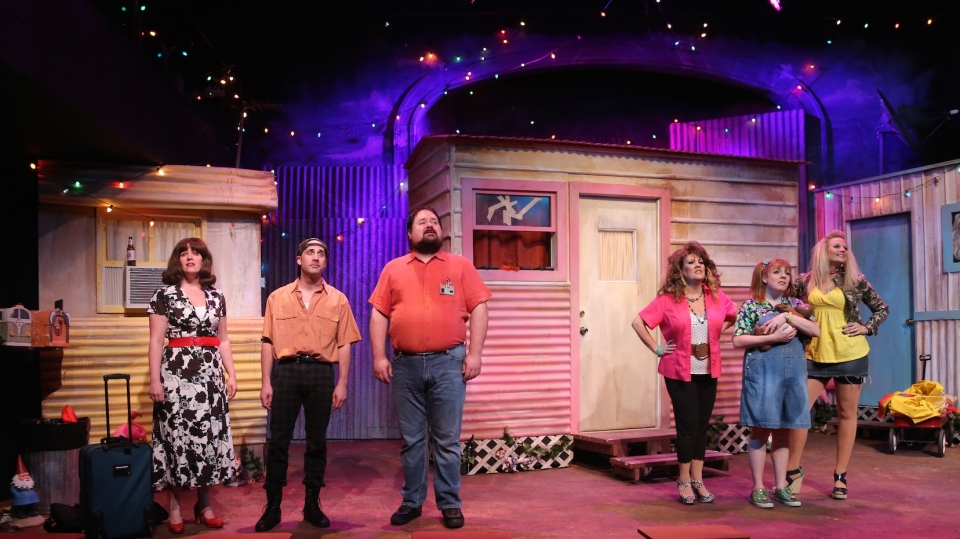 “Directed with bawdy good humor and a touch of crass by Michael Serrecchia, the crackerjack (oops) cast have big voices and the comic pizzazz to infuse the show’s stereotypical characters with the amps to wring laughs from sometimes worn jokes about rednecks and their penchant for marrying cousins, getting hooked on tabloid TV shows and sniffing anything that comes in a spray can.” Full review here