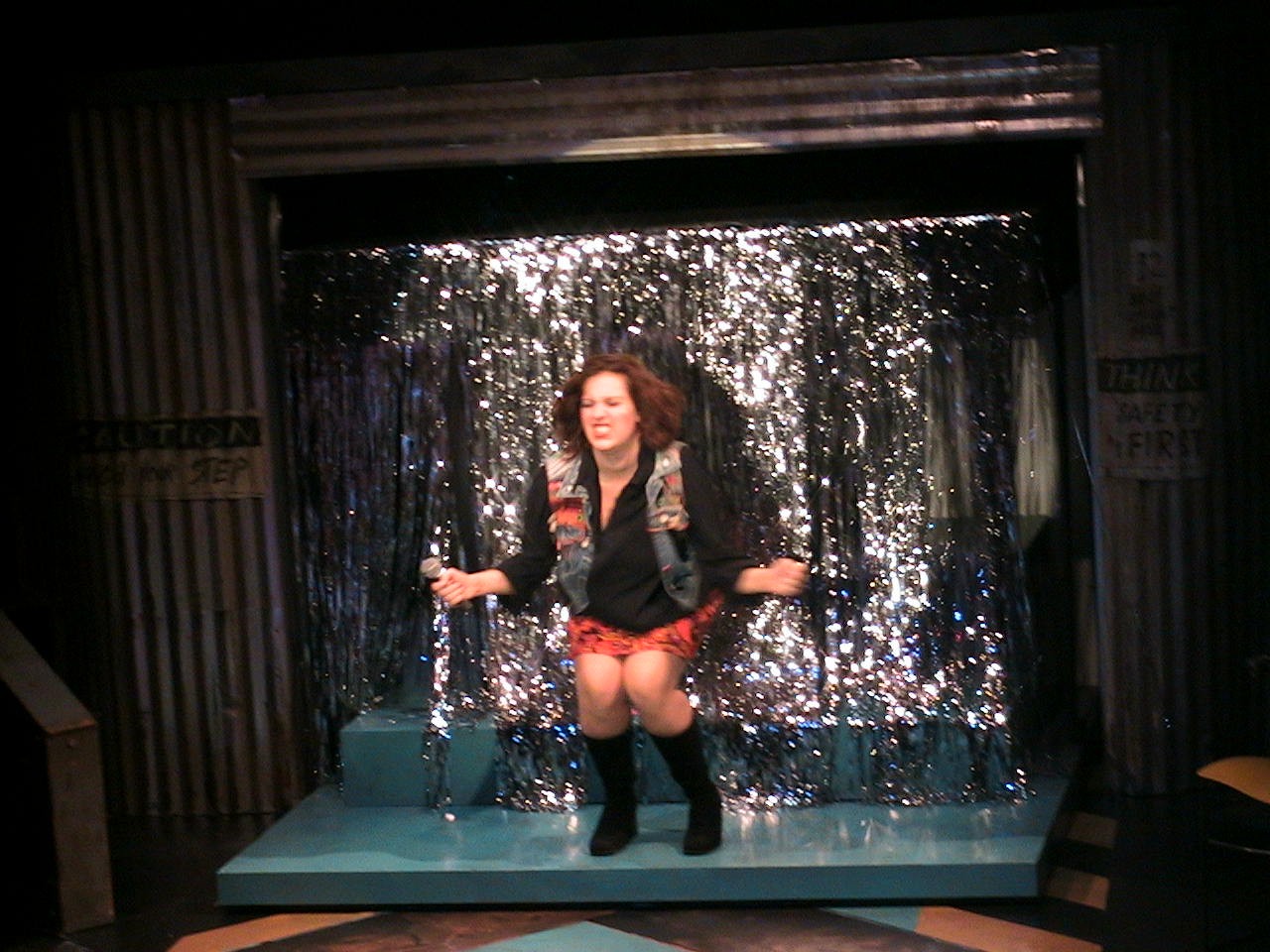 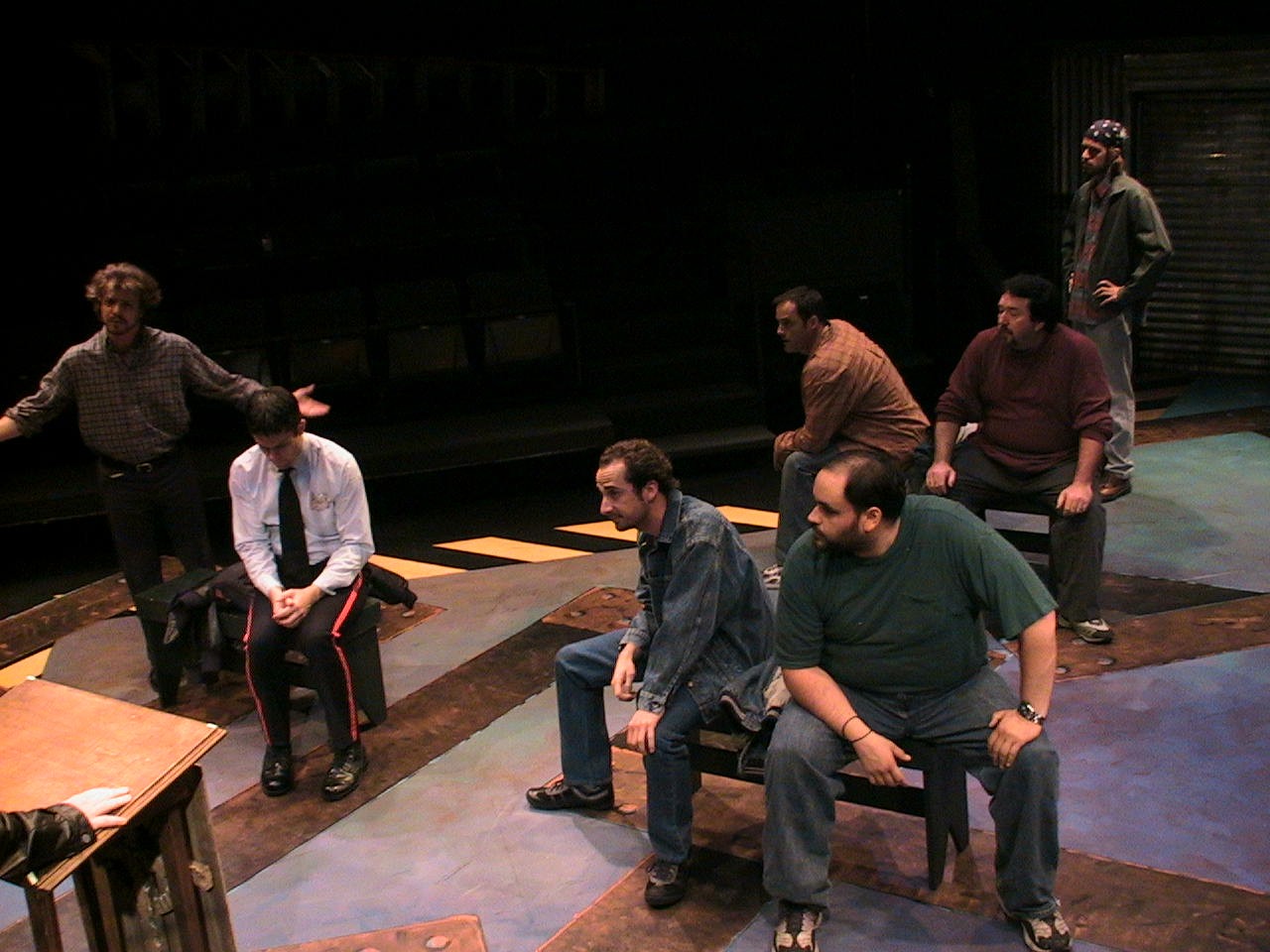 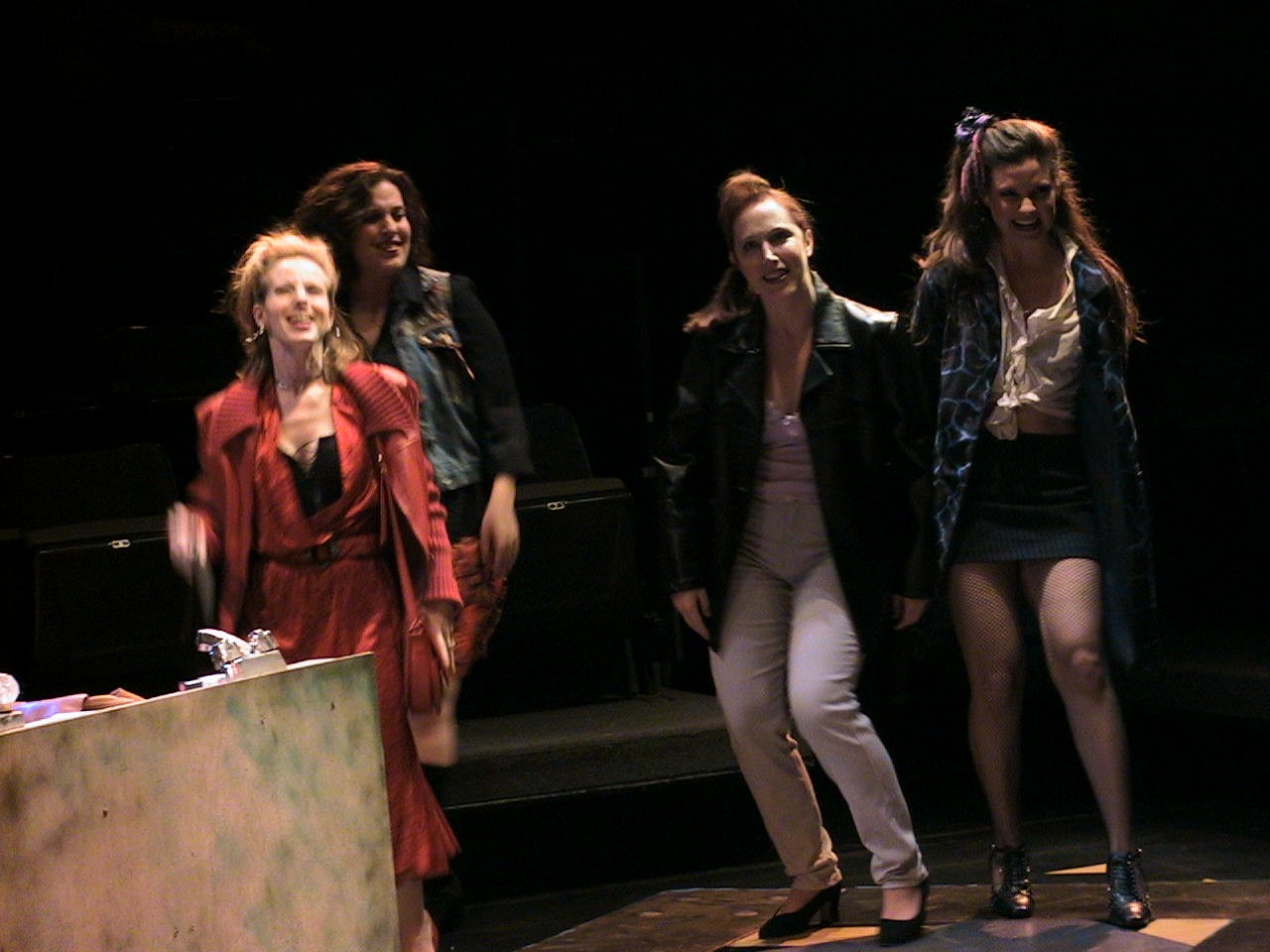 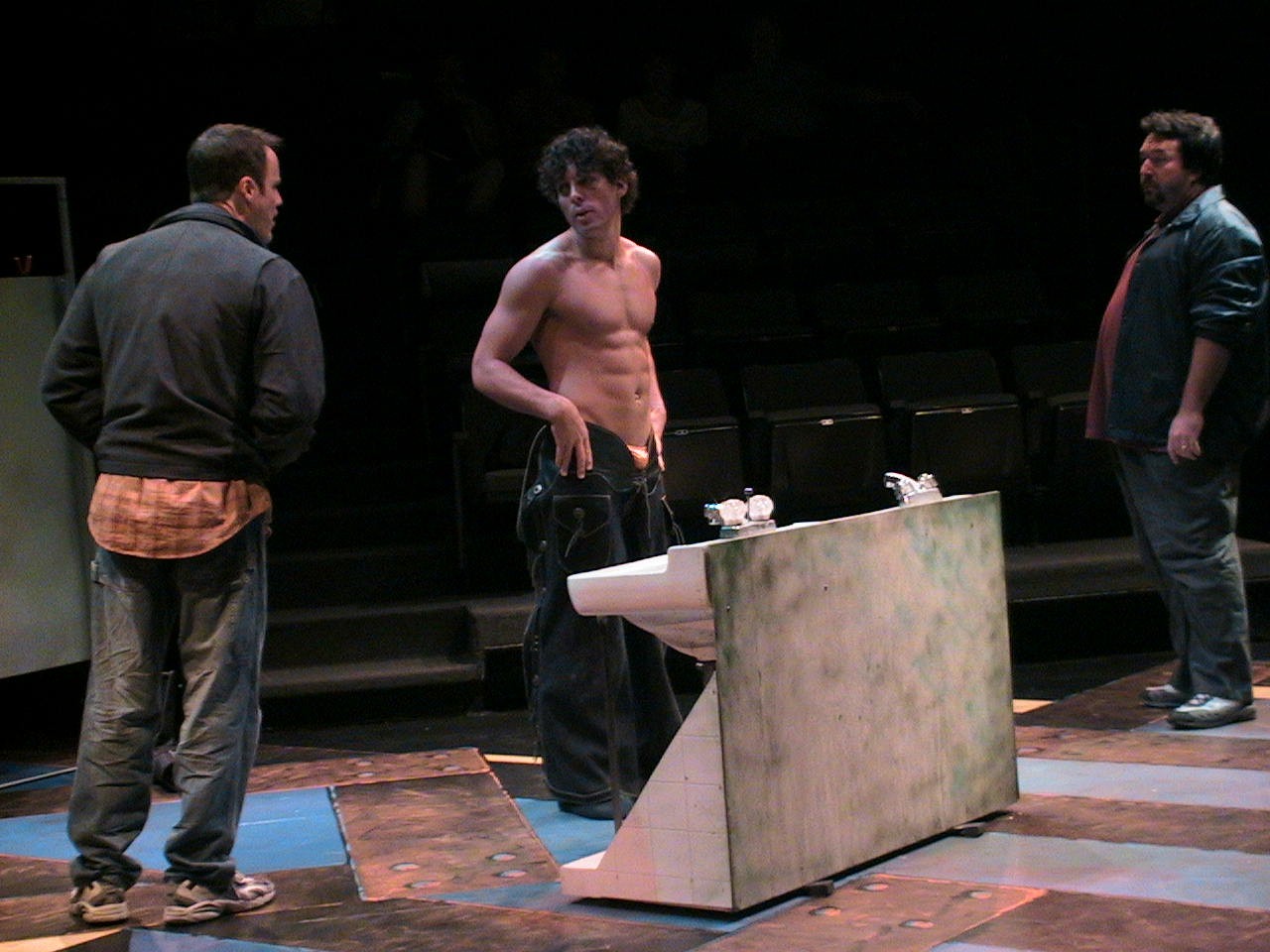 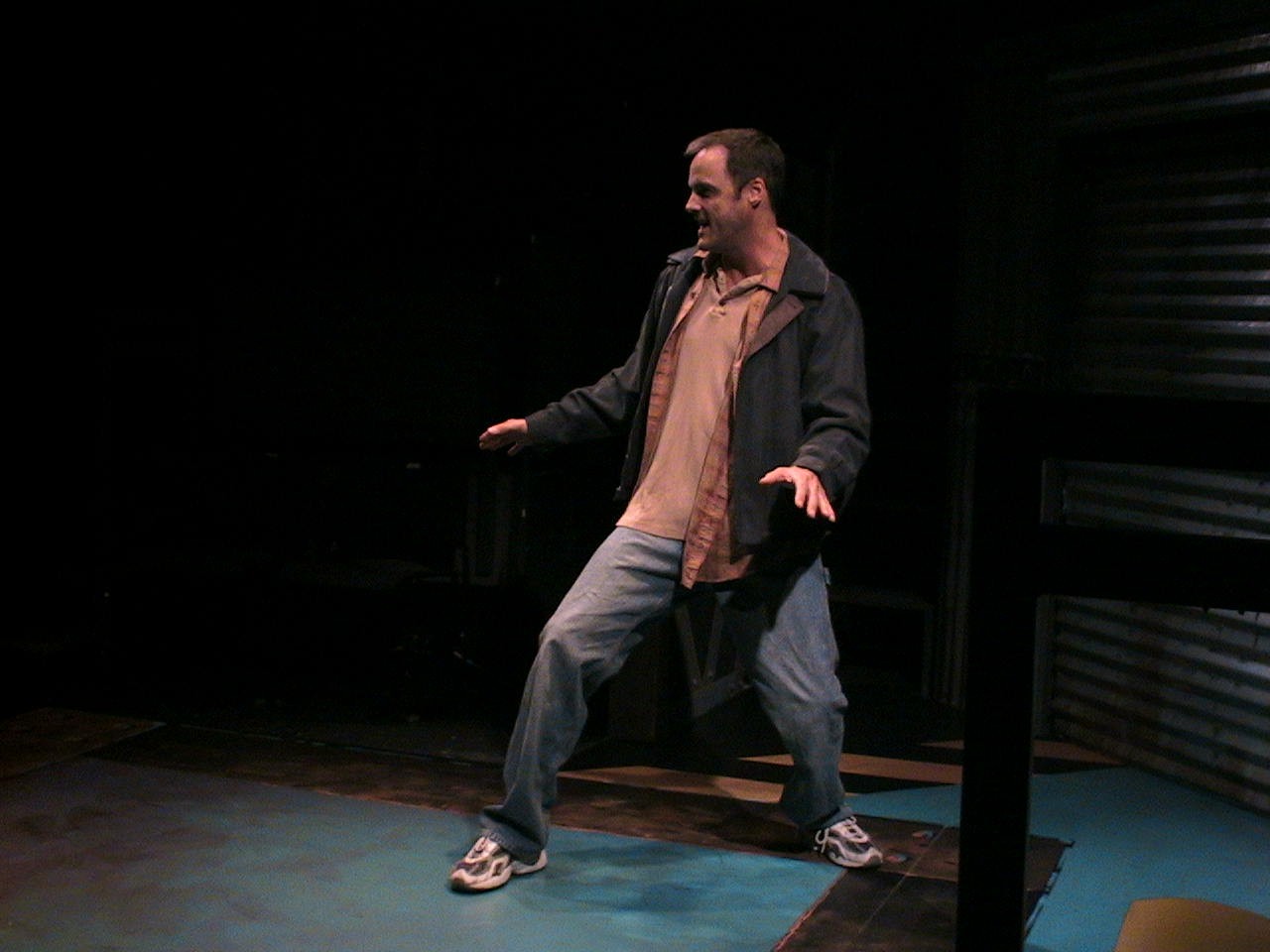 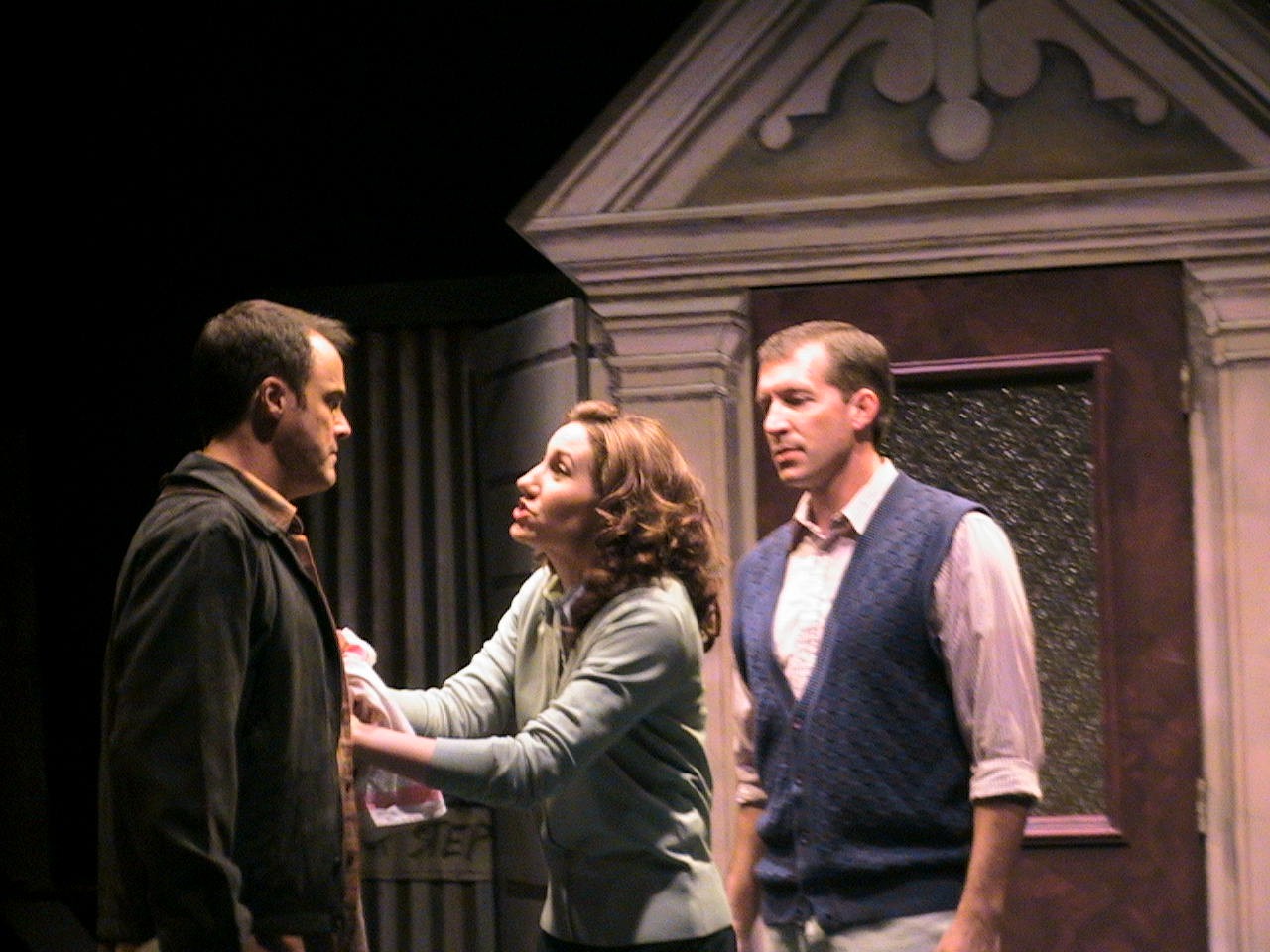 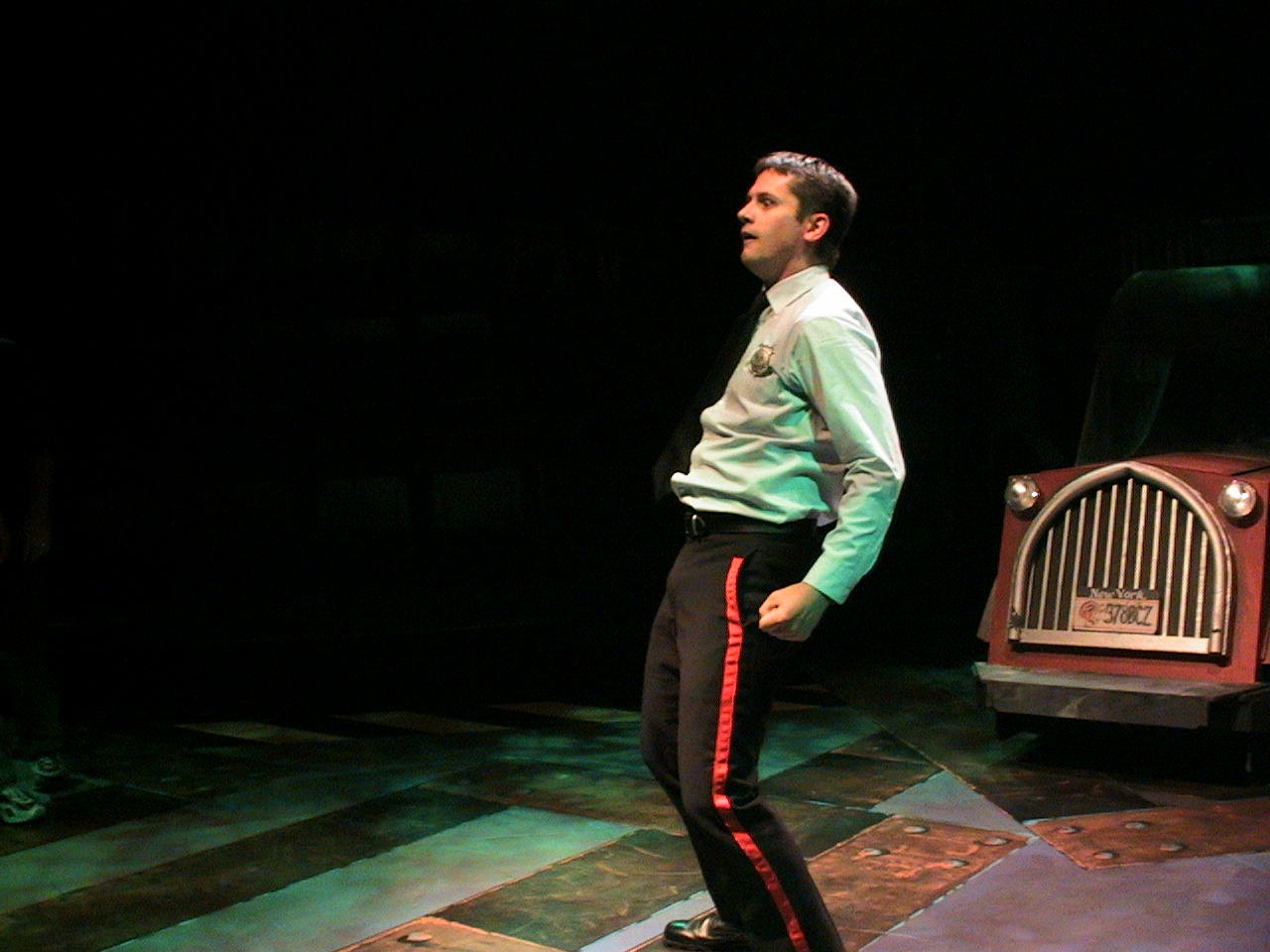 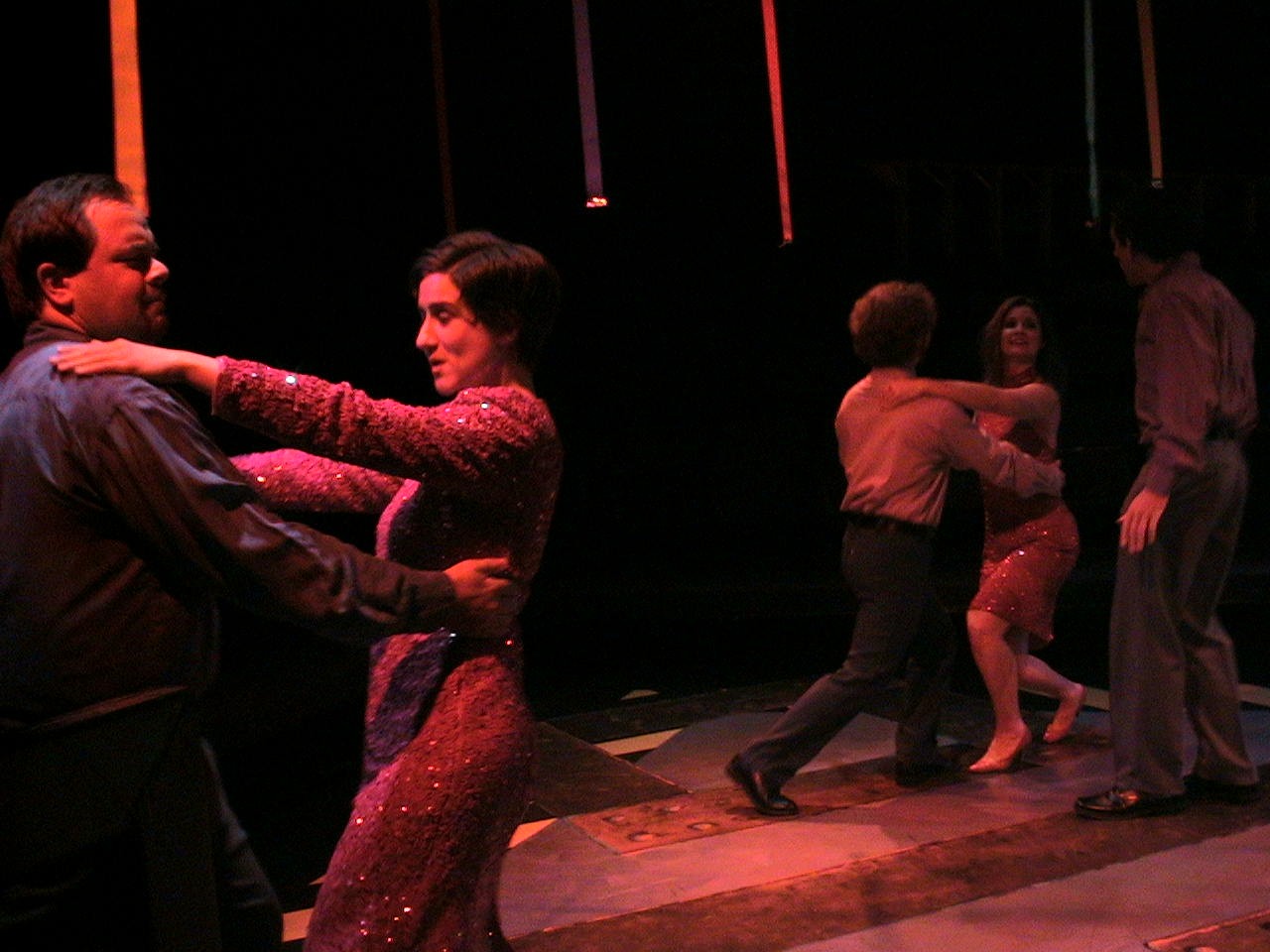 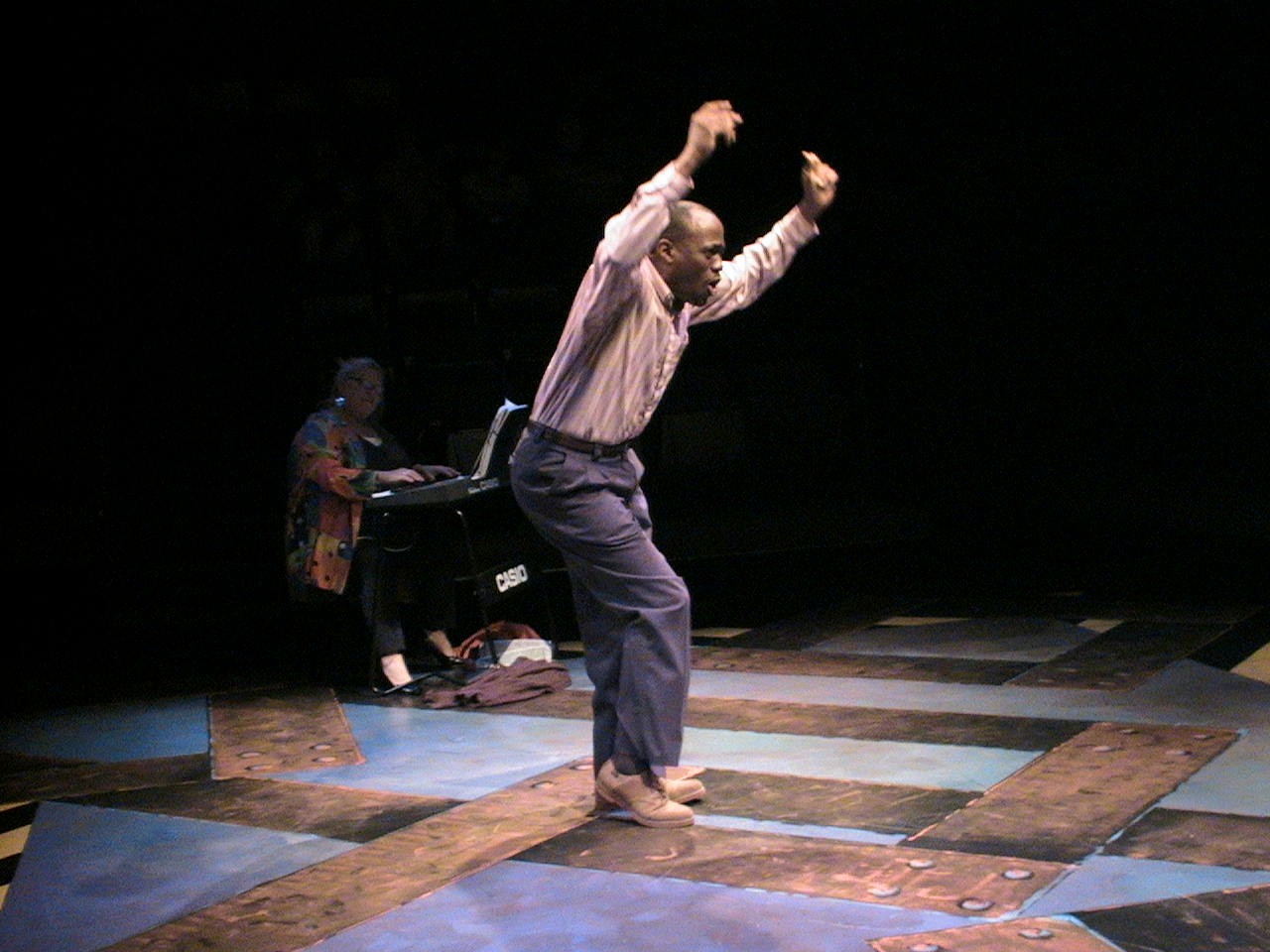 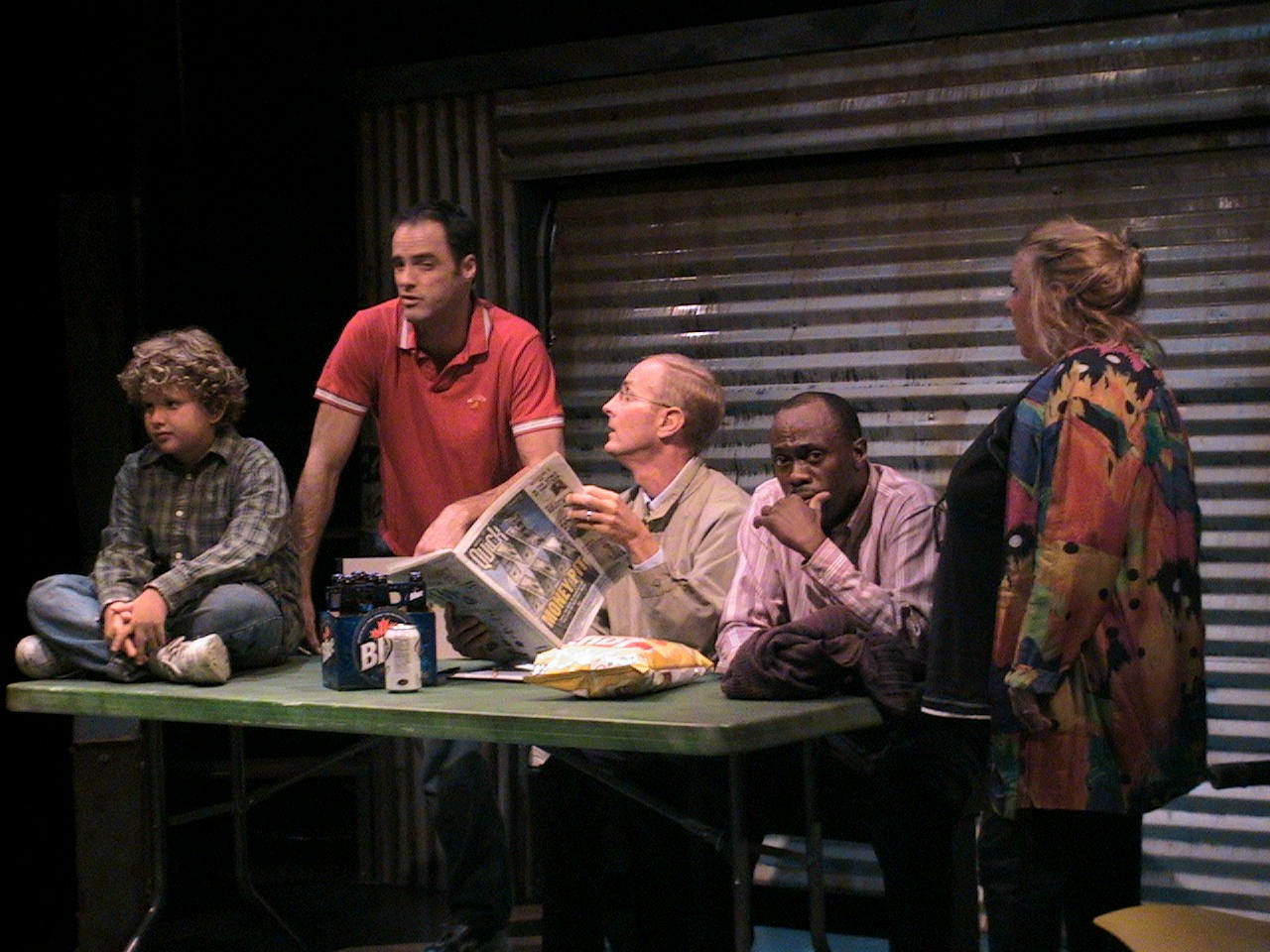 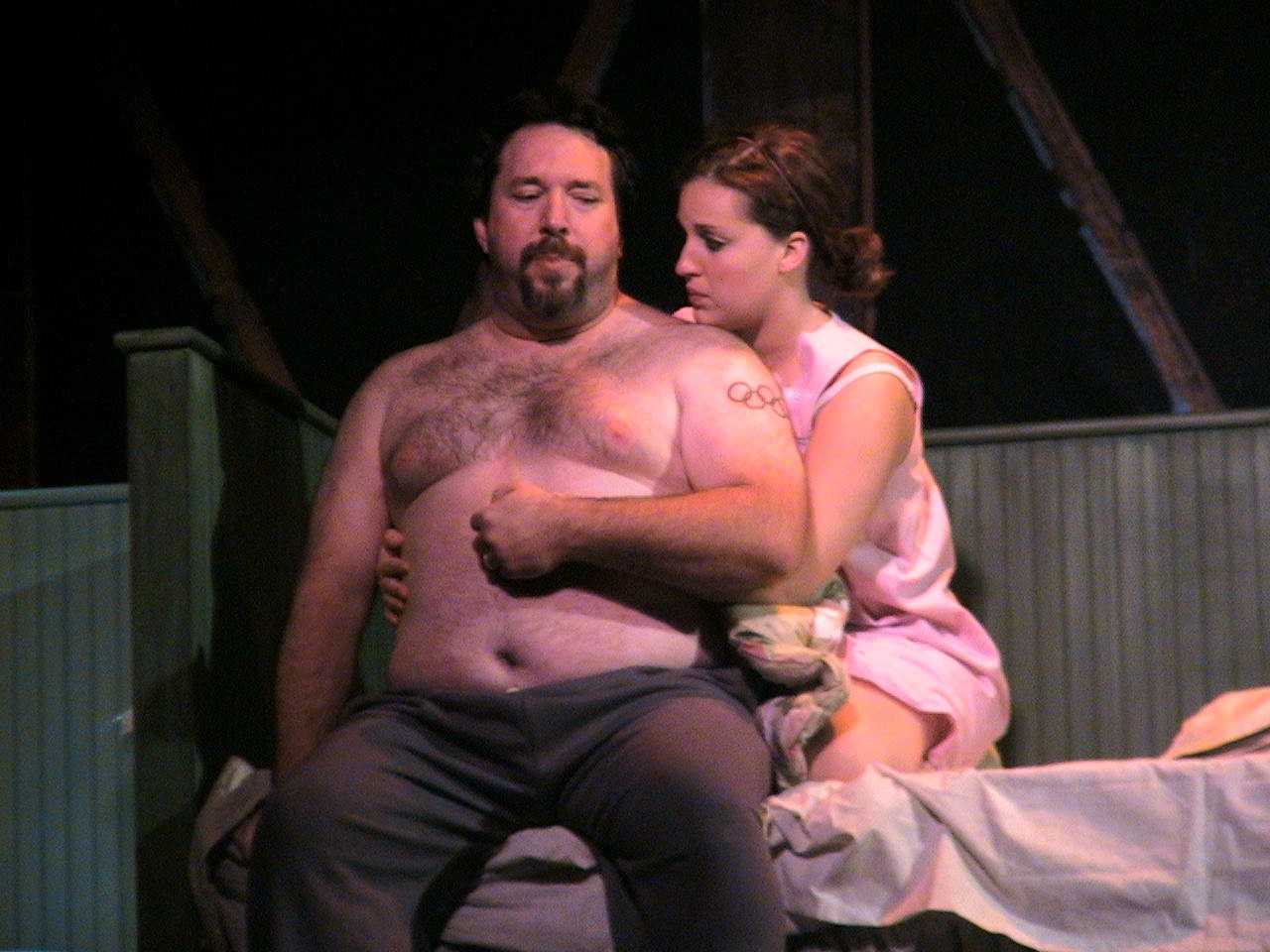 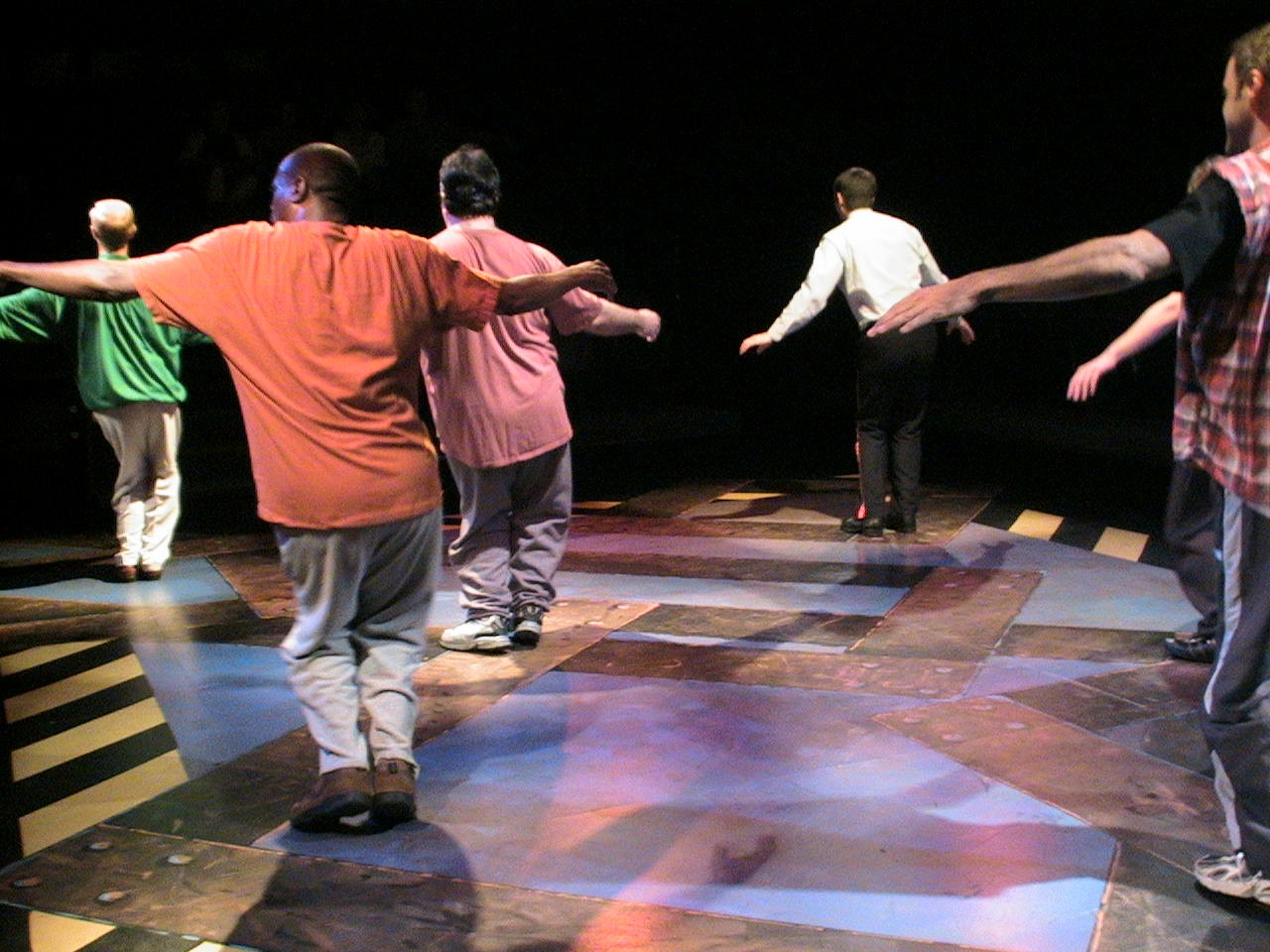 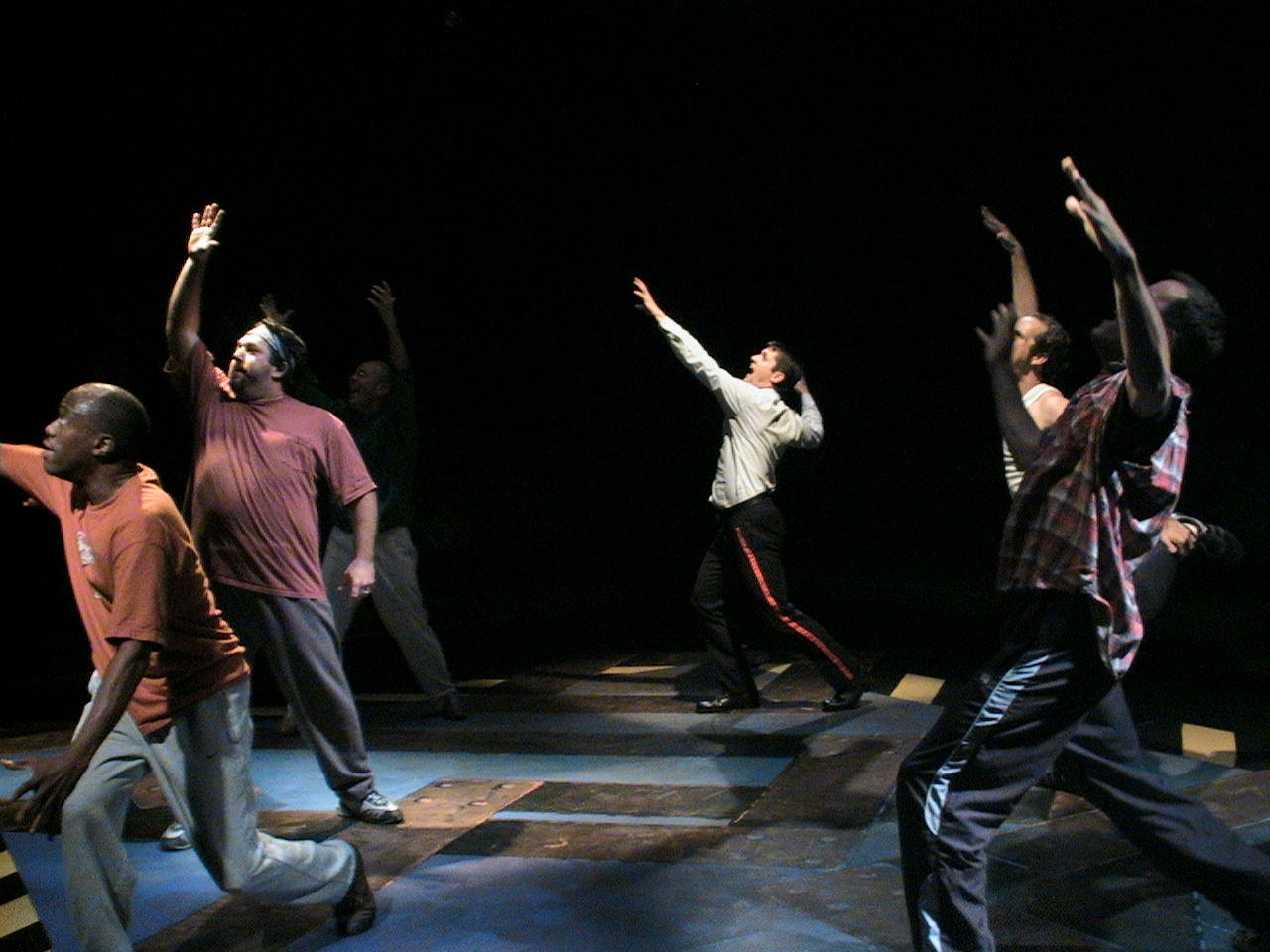 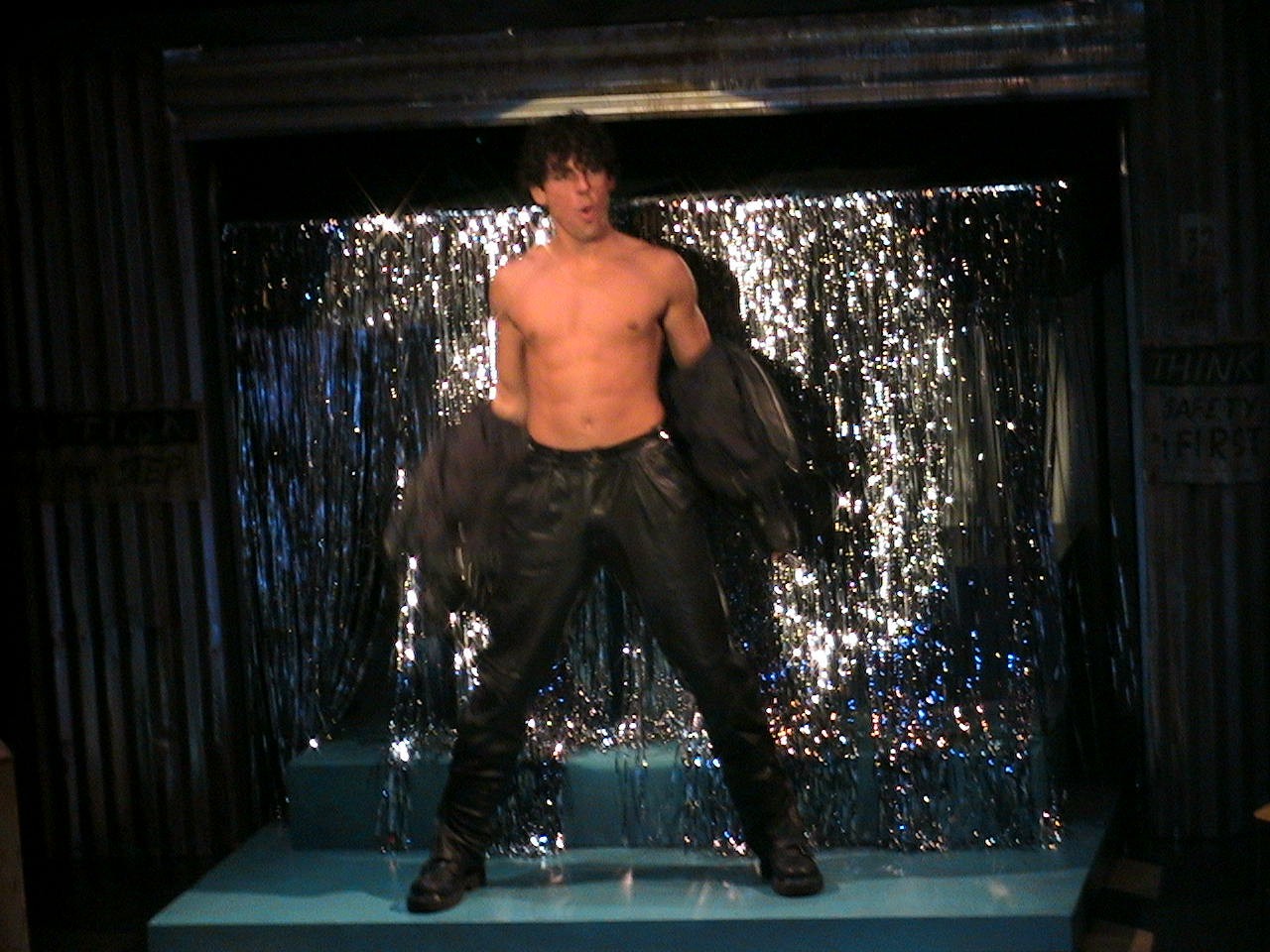 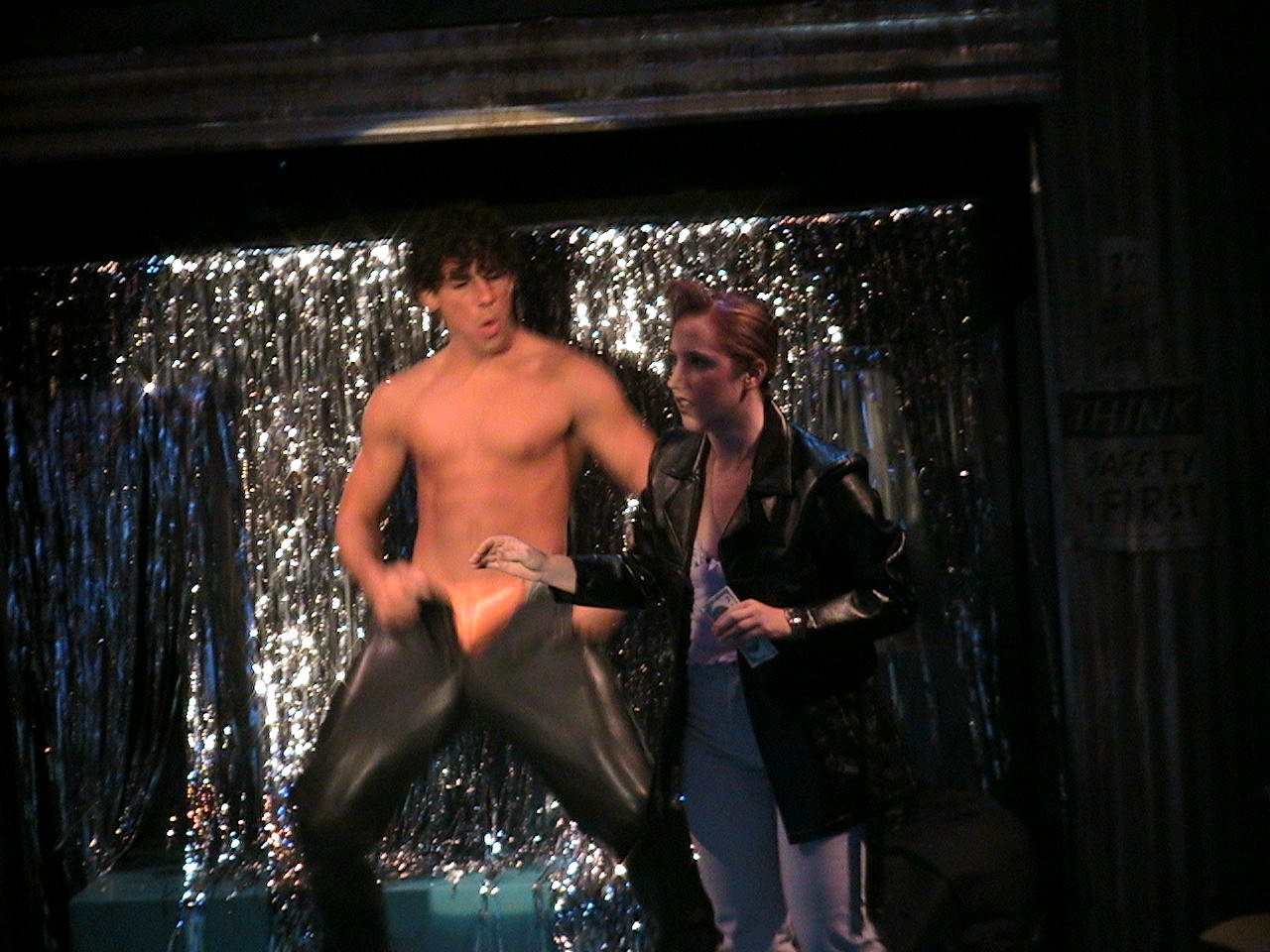 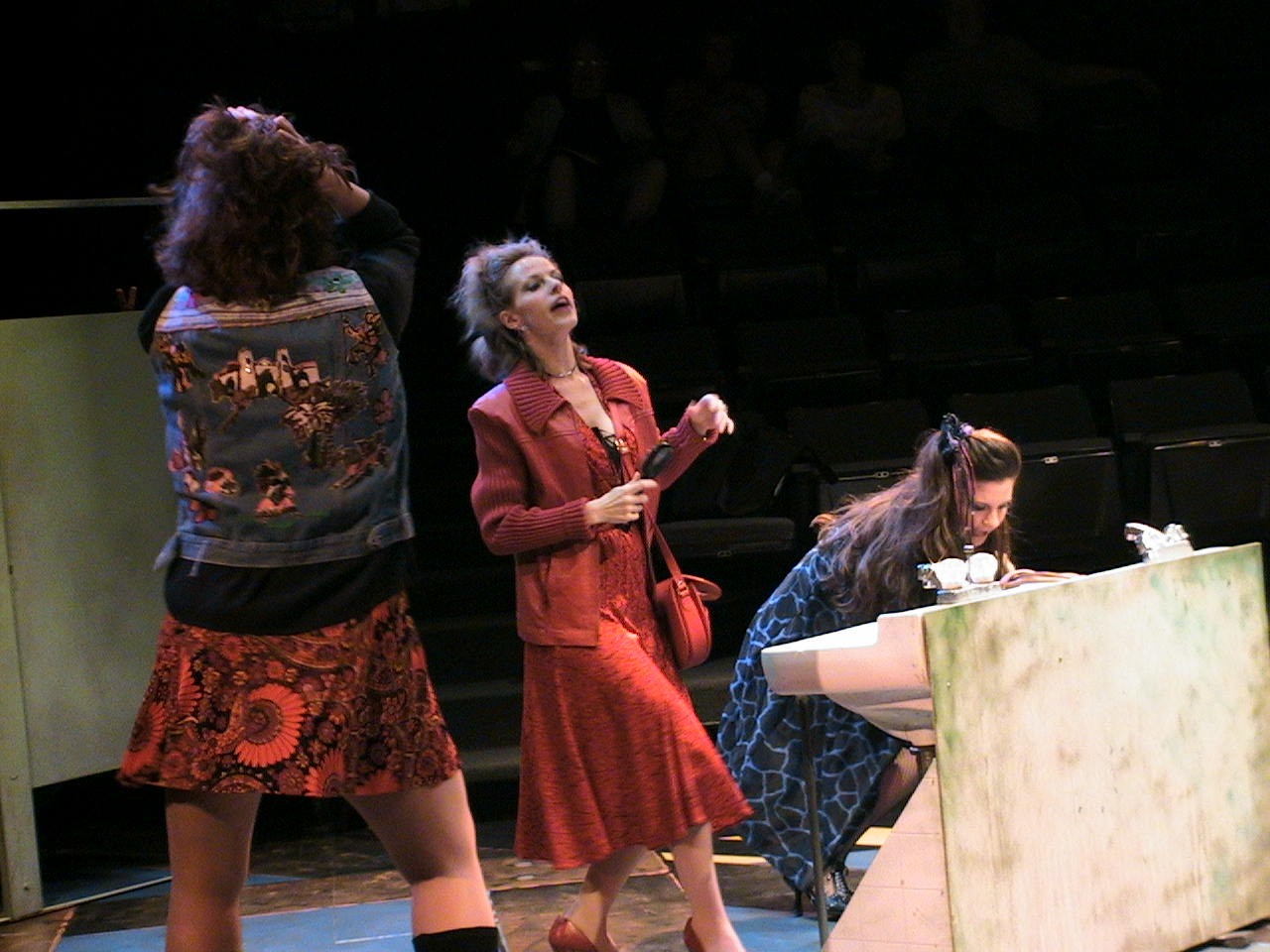 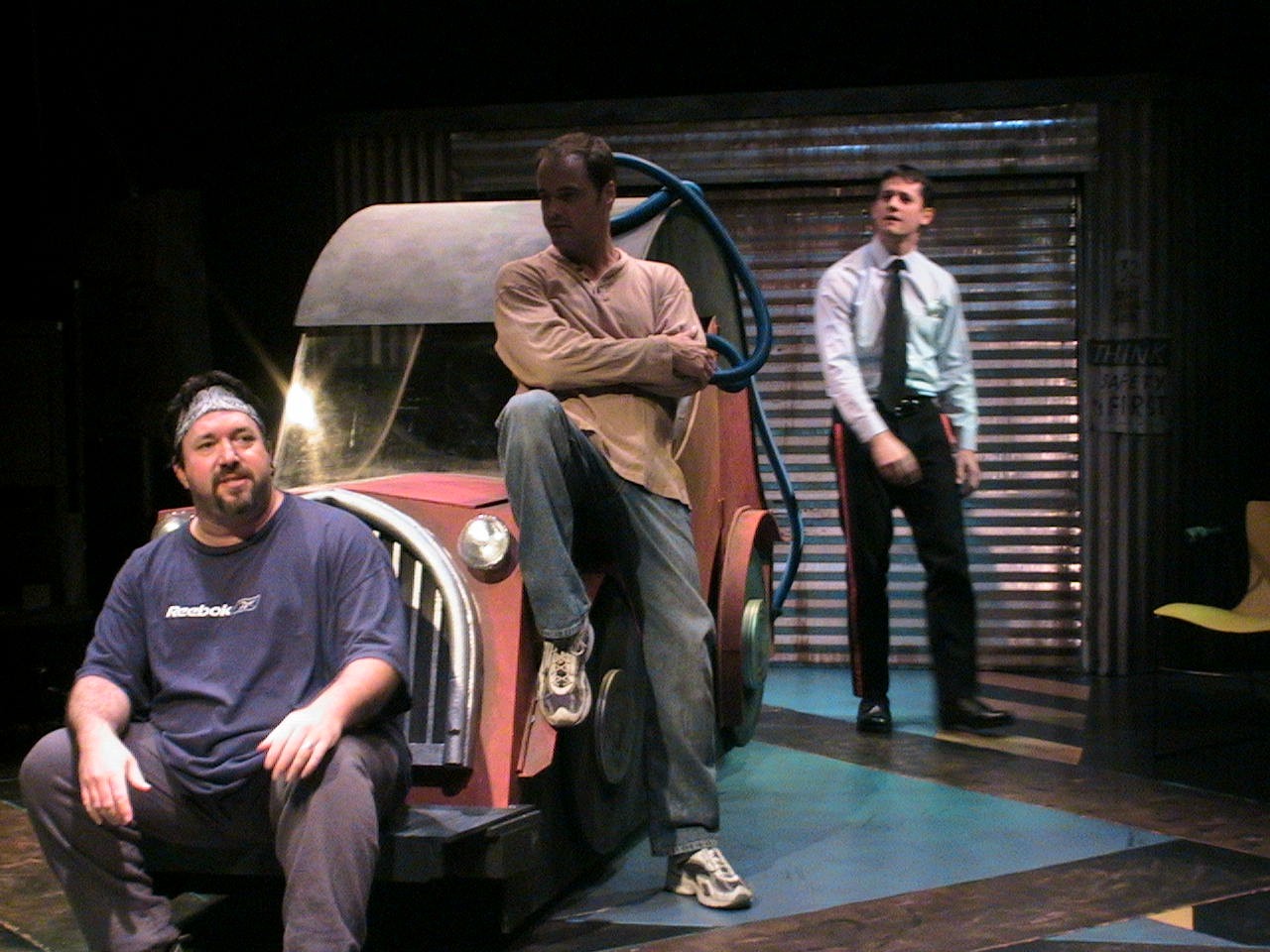 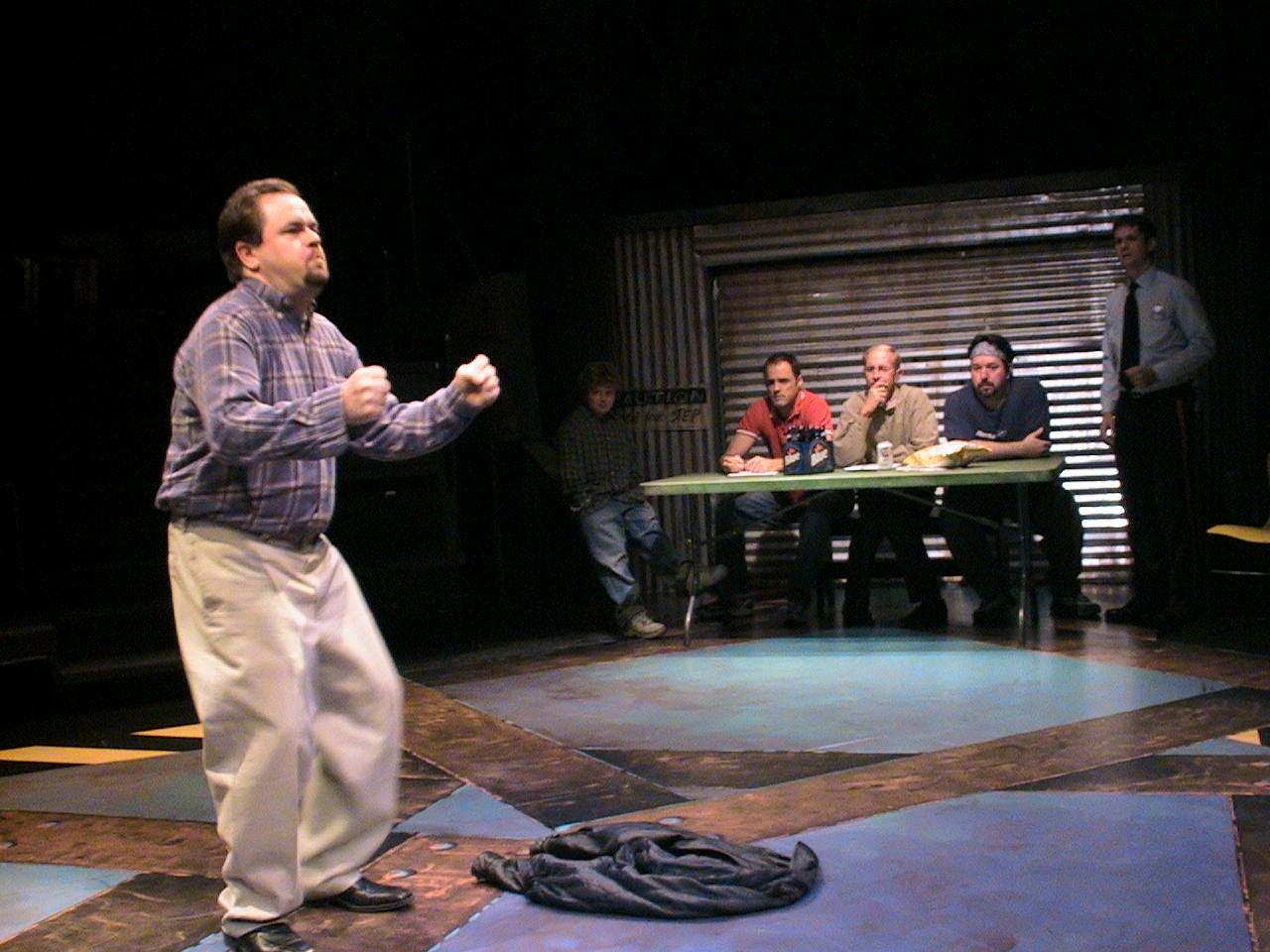 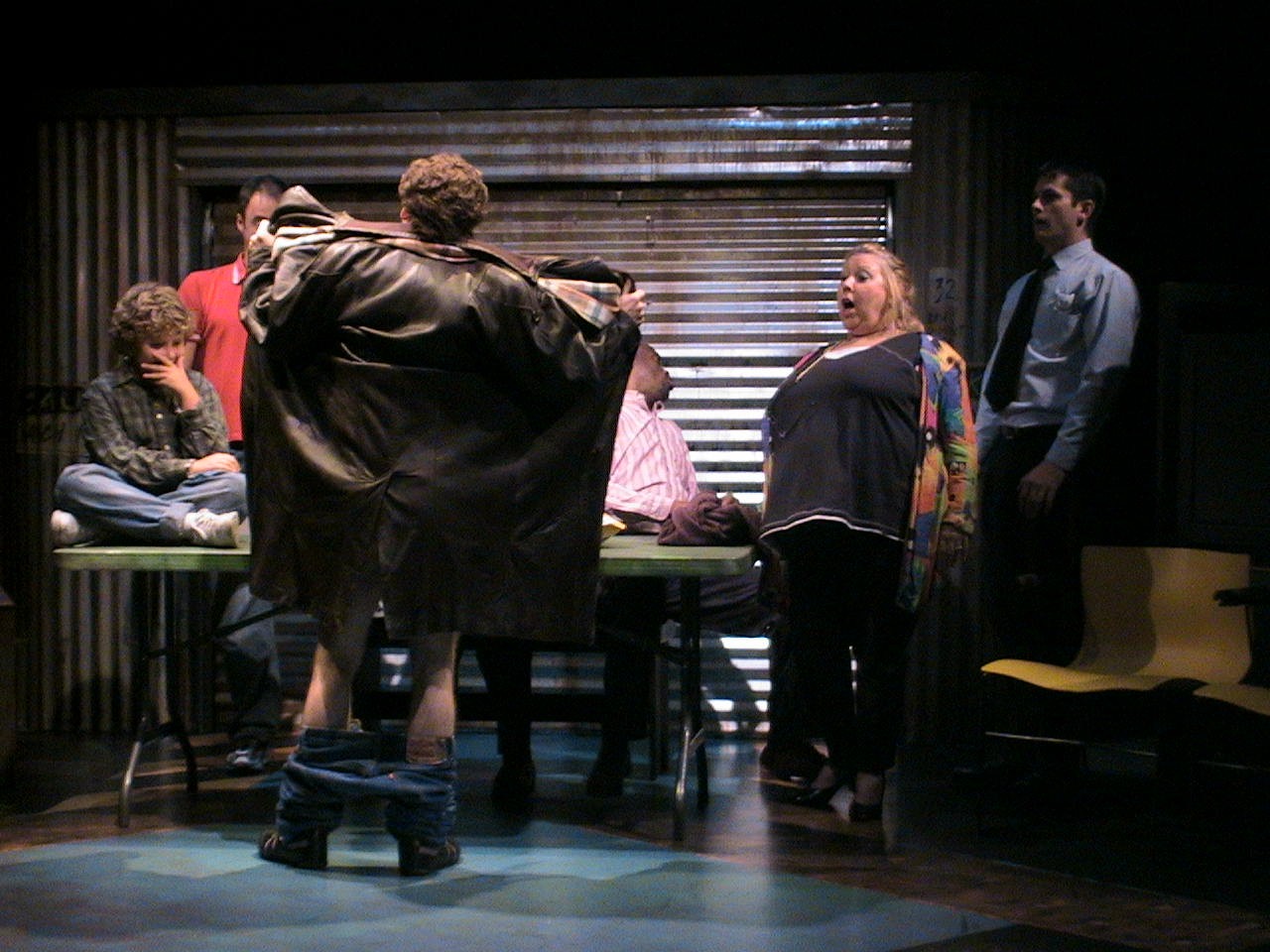 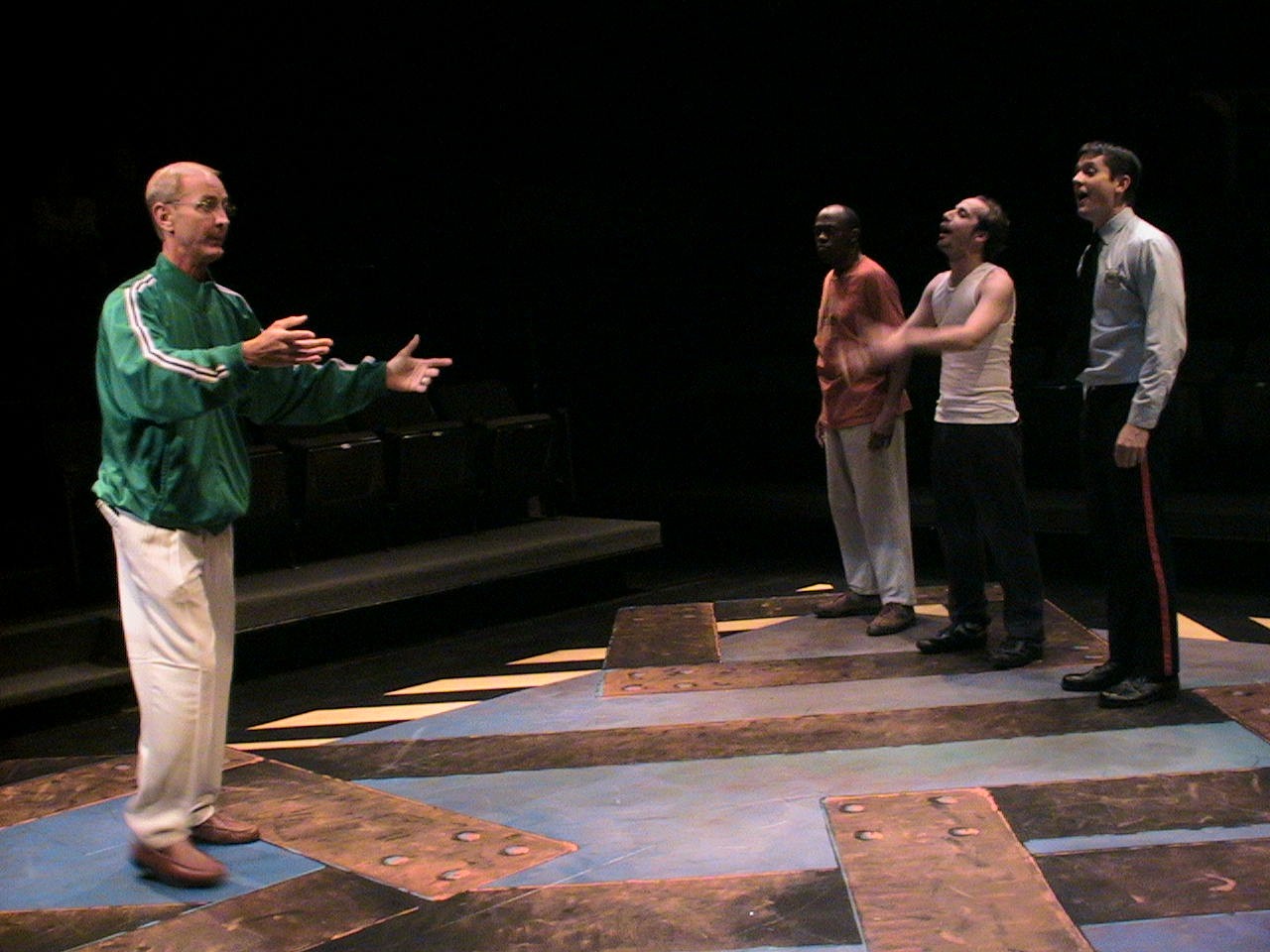 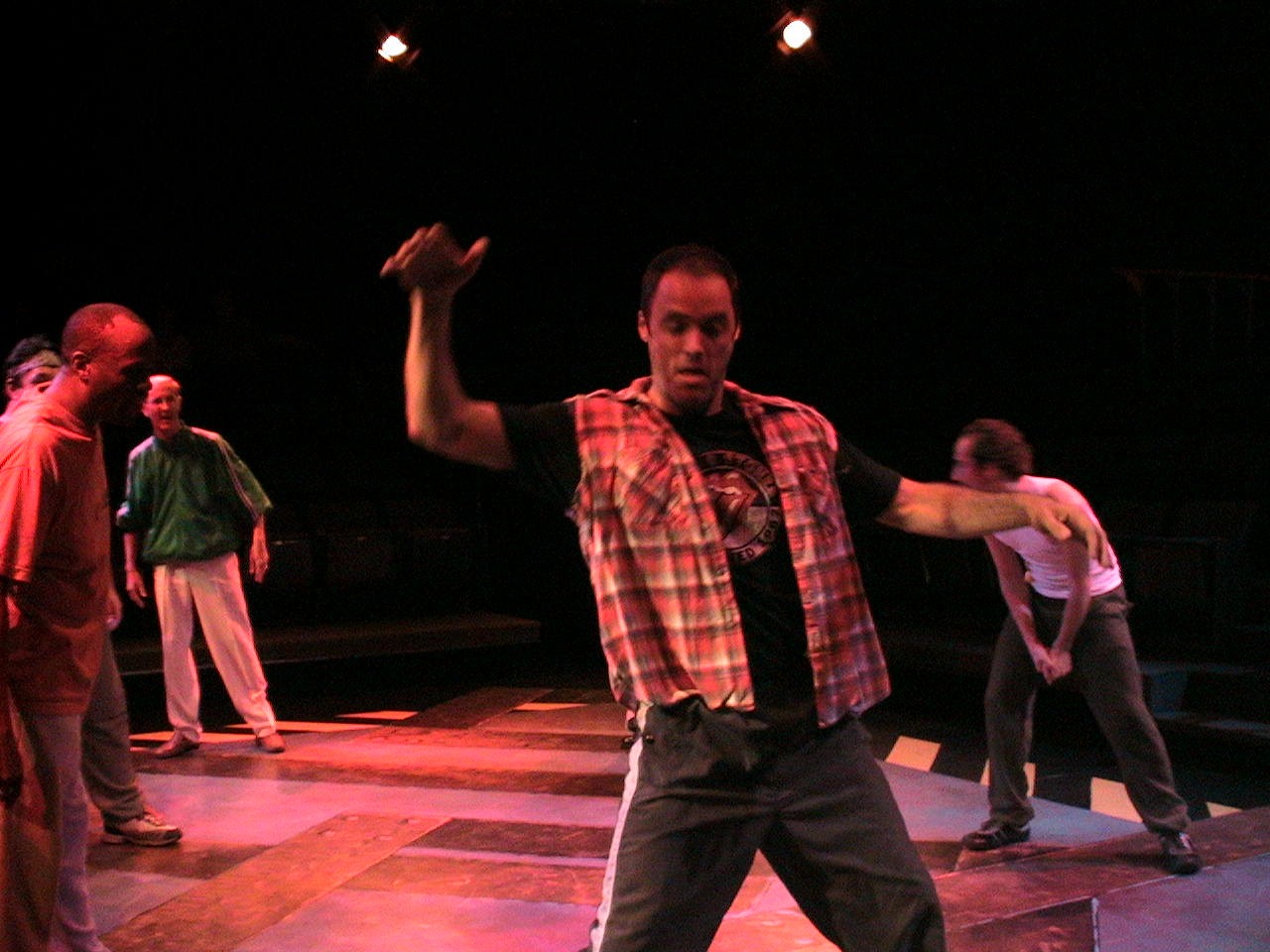 “…Michael Serrecchia’s direction and choreography are phenomenal. The blocking and staging result in a 3D masterpiece for this “in the round” production. Serrecchia has his actors work all four sides of the theater constantly. Even during musical numbers, they move with ease and purpose all around the space – never skipping any side of the house. Actors are directed to move with determination, reason, and at times with underlying subtext that works magic for the lyrics, book and emotion. Serrecchia wins another gold star for the snappy pace and energy he has instilled within his company. Frequently scene changes can be the kiss of death for a production, but that does not happen here. The cast constantly moves sets, furniture, and props with effortless speed – and totally in character, never allowing the energy or emotion to drop…”