Next to Normal – Uptown Players 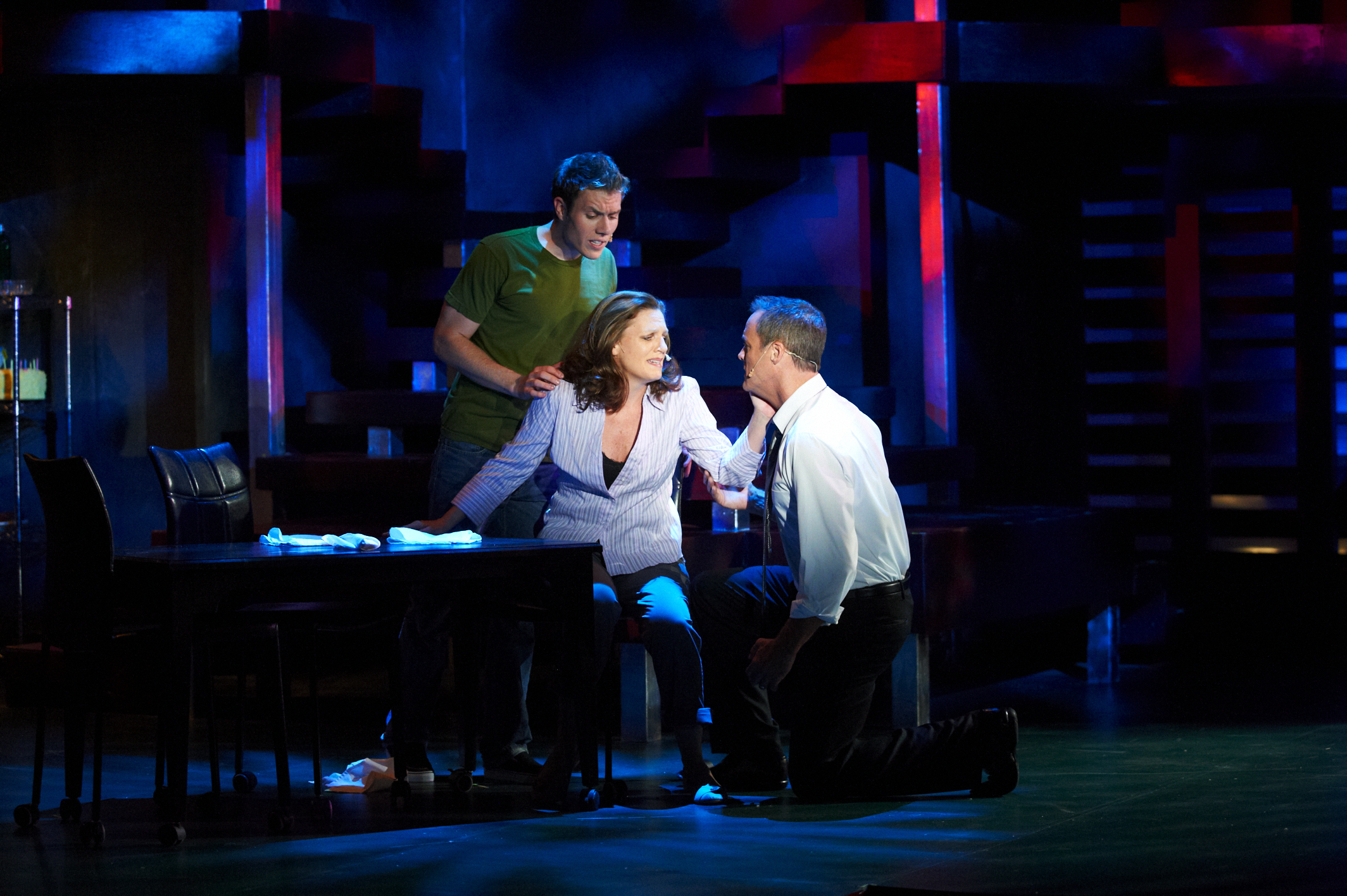 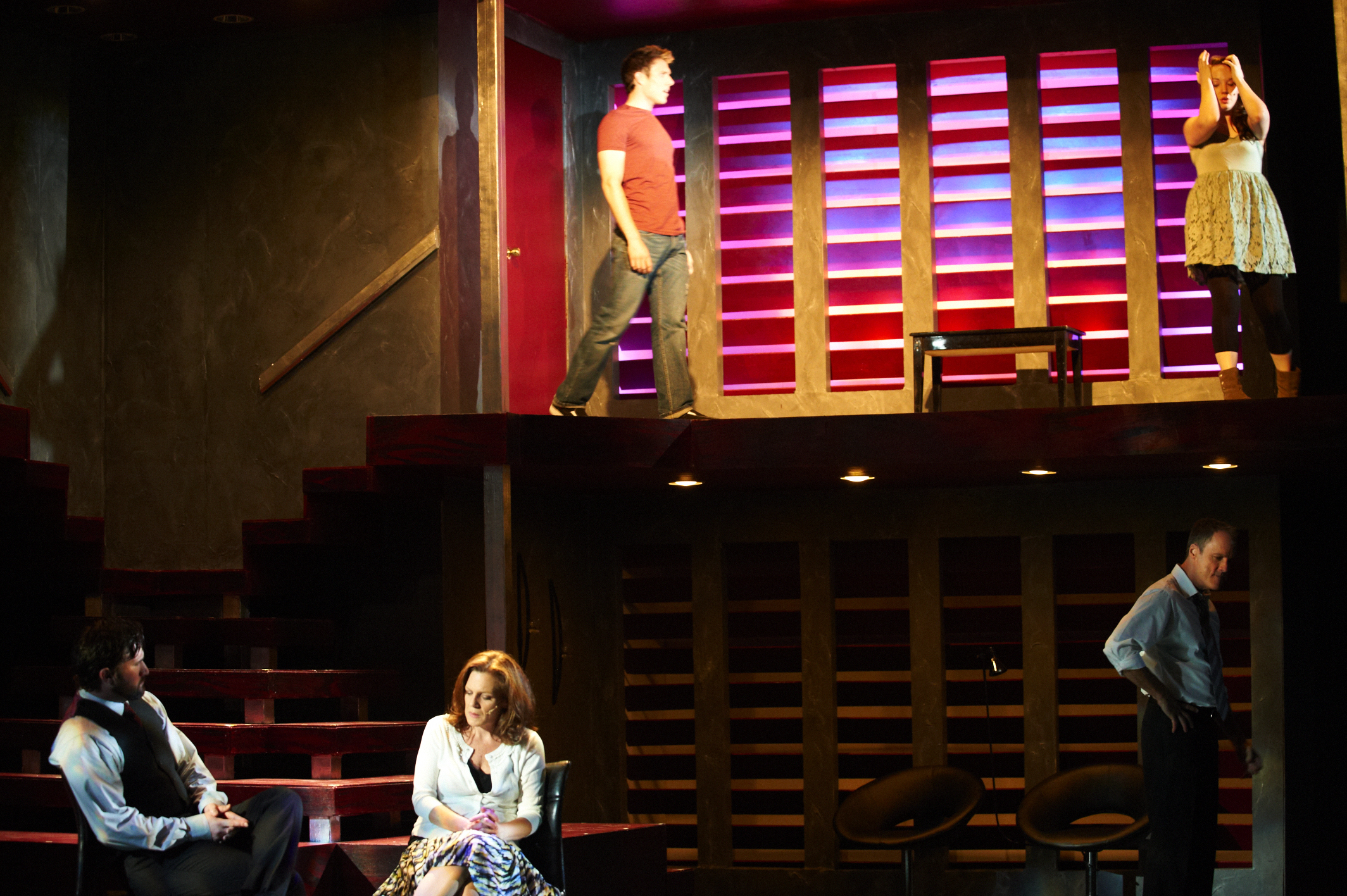 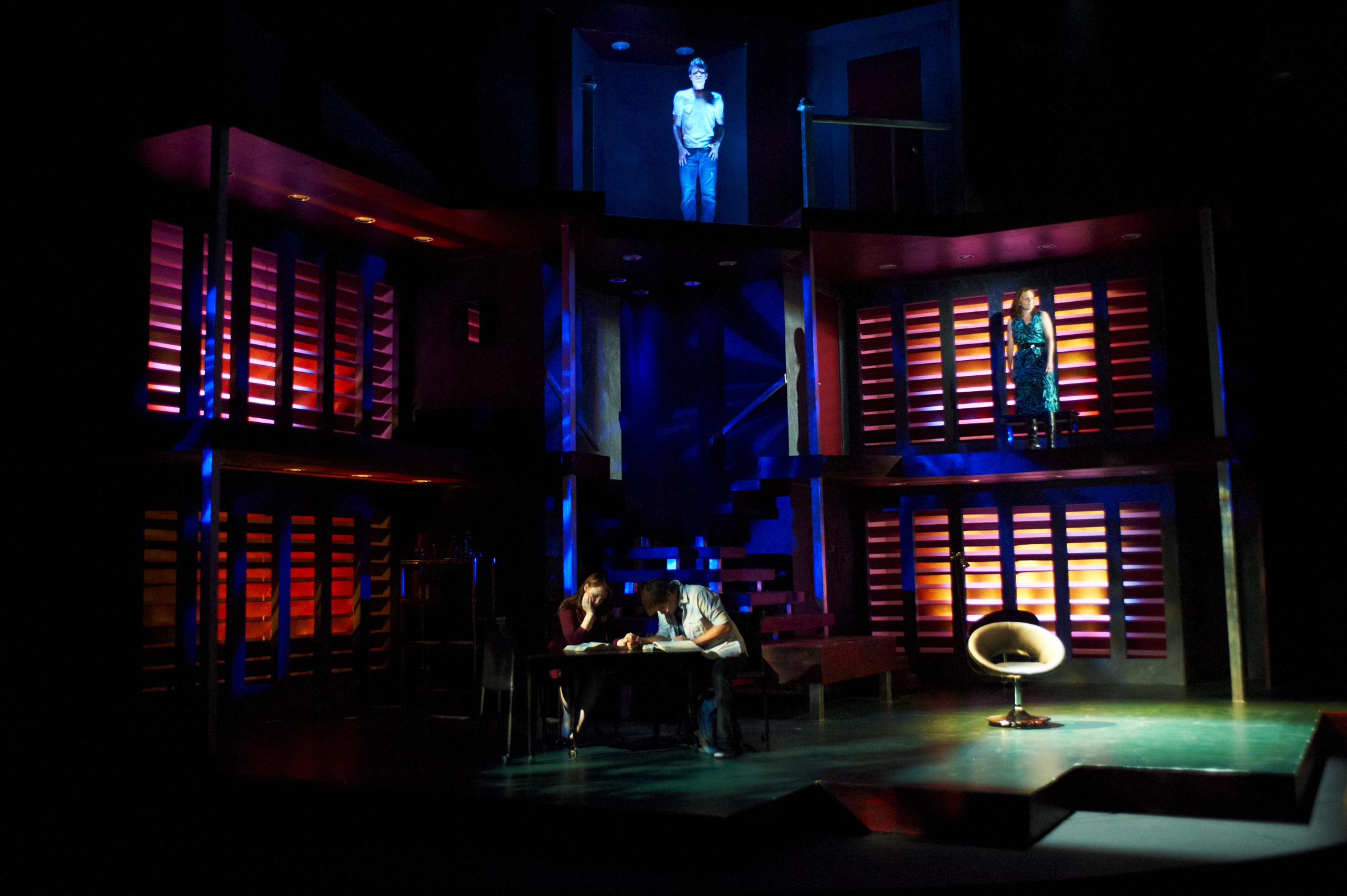 “For Uptown Players, the regional premiere of Next to Normal is the best show the company has ever done: The best cast, all of whom are at the top of their games; the best set; the best band (a pitch-perfect performance, led by music director Scott A. Eckert); and the best directing personally for Michael Serrecchia, who moves the scenes seamlessly as the play hits you in waves, alternatingly poignant and humorous.”

“Under the skillful direction of Michael Serrecchia, this production addresses the serious questions of the story with poignancy and, at times, humor. Indeed, the strength of this production lies in the way it allows the powerful text and music to tell the story without overtly emphasizing or adding to it.”

“This Next to Normal is powerfully, powerfully sung. Skillfully directed by Michael Serrecchia, the Uptown Players production is a small, polished juggernaut. Having given The Drowsy Chaperone a charming staging at Theatre 3, Serrecchia clearly is on a roll.”

“Director Michael Serrecchia’s production shows that Great White Way pluck and polish with very strong to spectacular performances, and a fantastic look and sound to the show.”