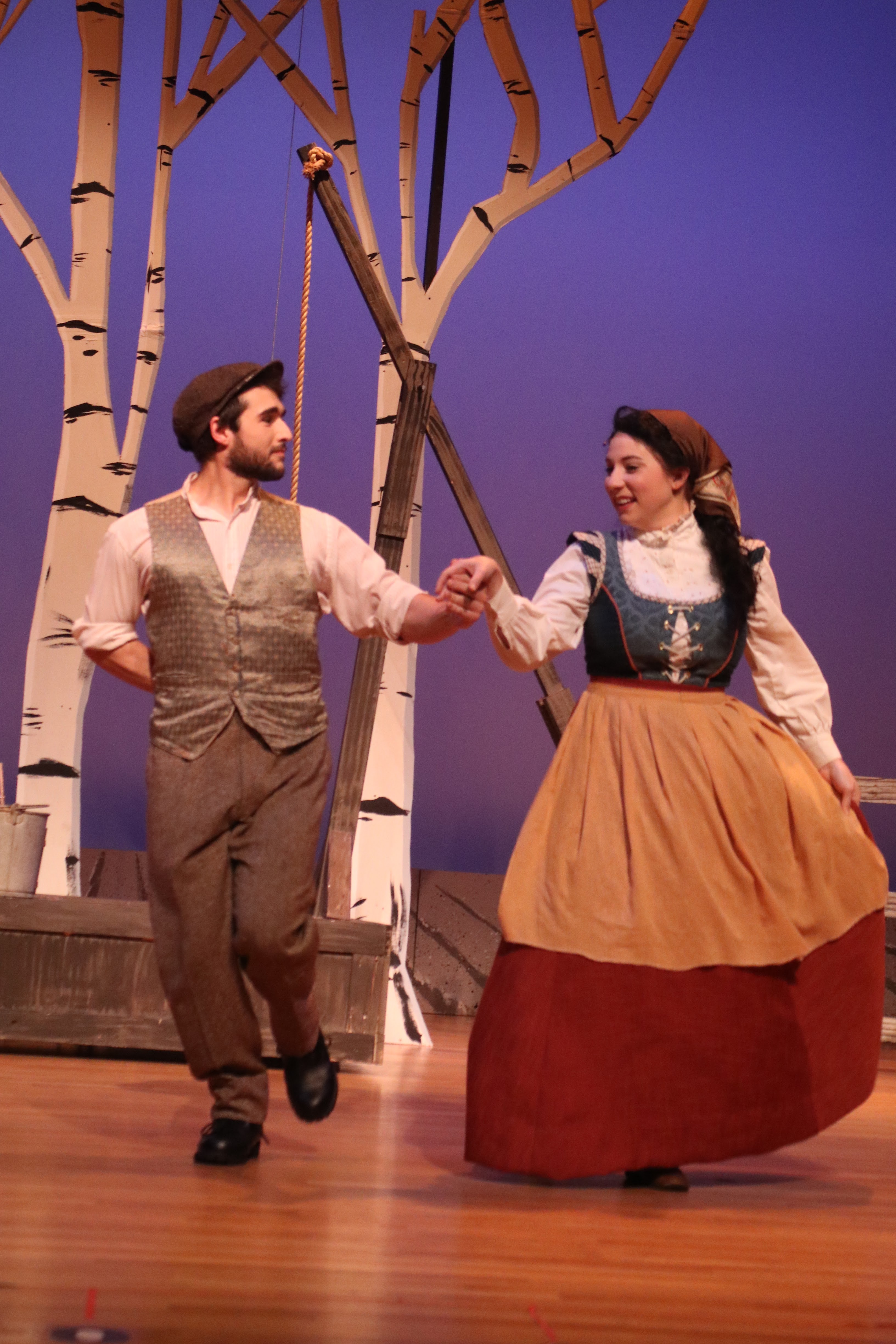 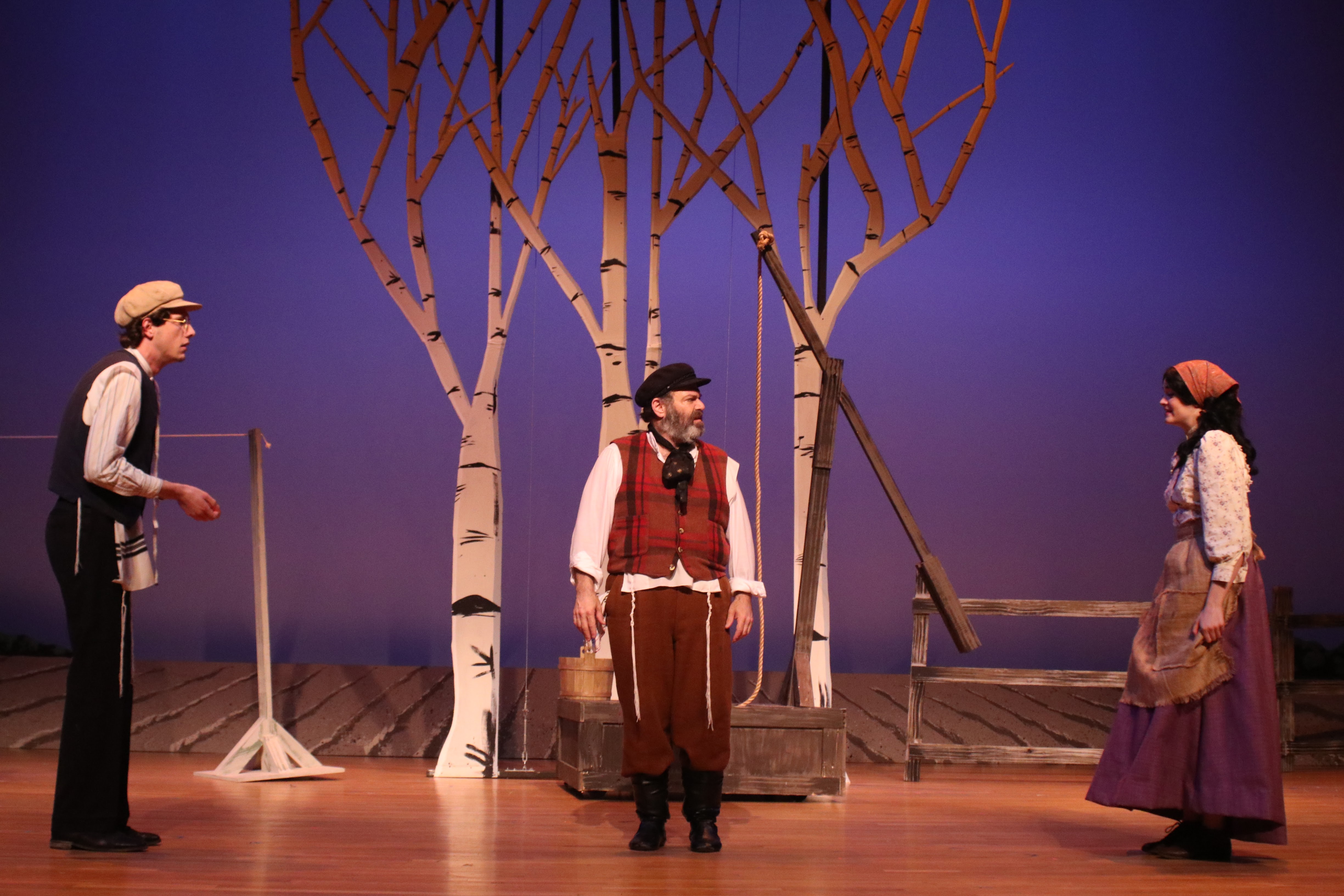 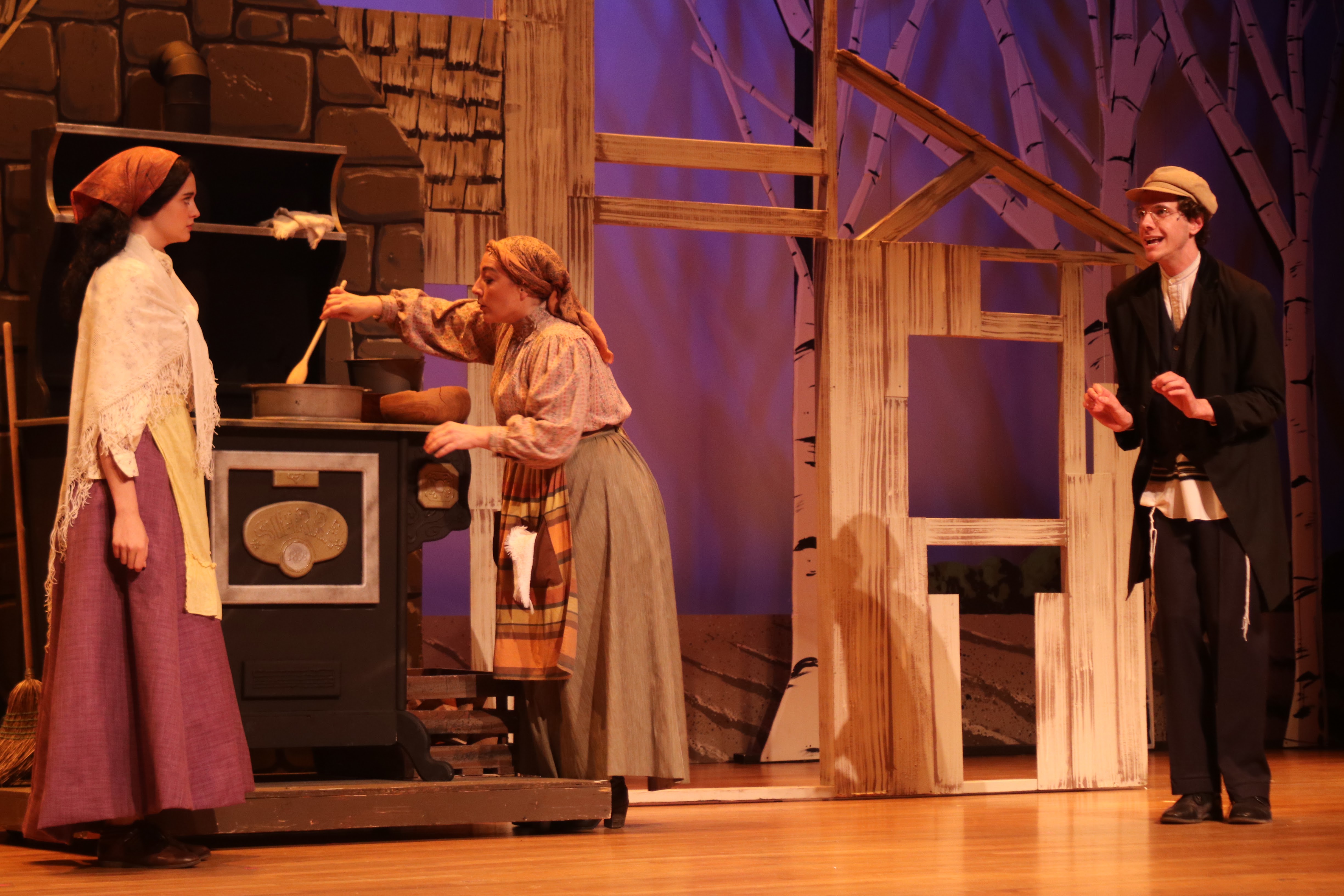 “Director Michael Serrecchia brought together an ensemble cast which worked well together, and collaborated with a crew who clearly took their jobs seriously and knit together scenery, lighting and costumes that enhanced the story being told by these familiar characters, which have etched their way into musical theatre history, and into the cast of characters often referenced in popular culture. Mr.Serrecchia wonderfully delivers in the role of director for this production.” Full review here